It was two years ago, back in 2017, when True Hockey launched the Pro Custom Player Skate. They were designed originally by Scott Van Horne, and later brought into the lineup after True Hockey acquired Van Horne’s VH Footwear.

Two years later, it seems that True Hockey is ready to launch the next iteration of the Pro Custom Player Skate as they have now begun teasing a new skate launch for July 15th on social media.

In 2017, we challenged the status quo of #skate design with the #fit and #performance of the TRUE Pro Custom Skate.
On July 15th, find out how we’re proving innovation never stops.

While we’ve never used the True skates personally, we’ve been incredibly impressed with what True Hockey has been doing since launching and are excited to see what comes next from their skate team.

Check back with us on July 15th to see the latest from True Hockey! 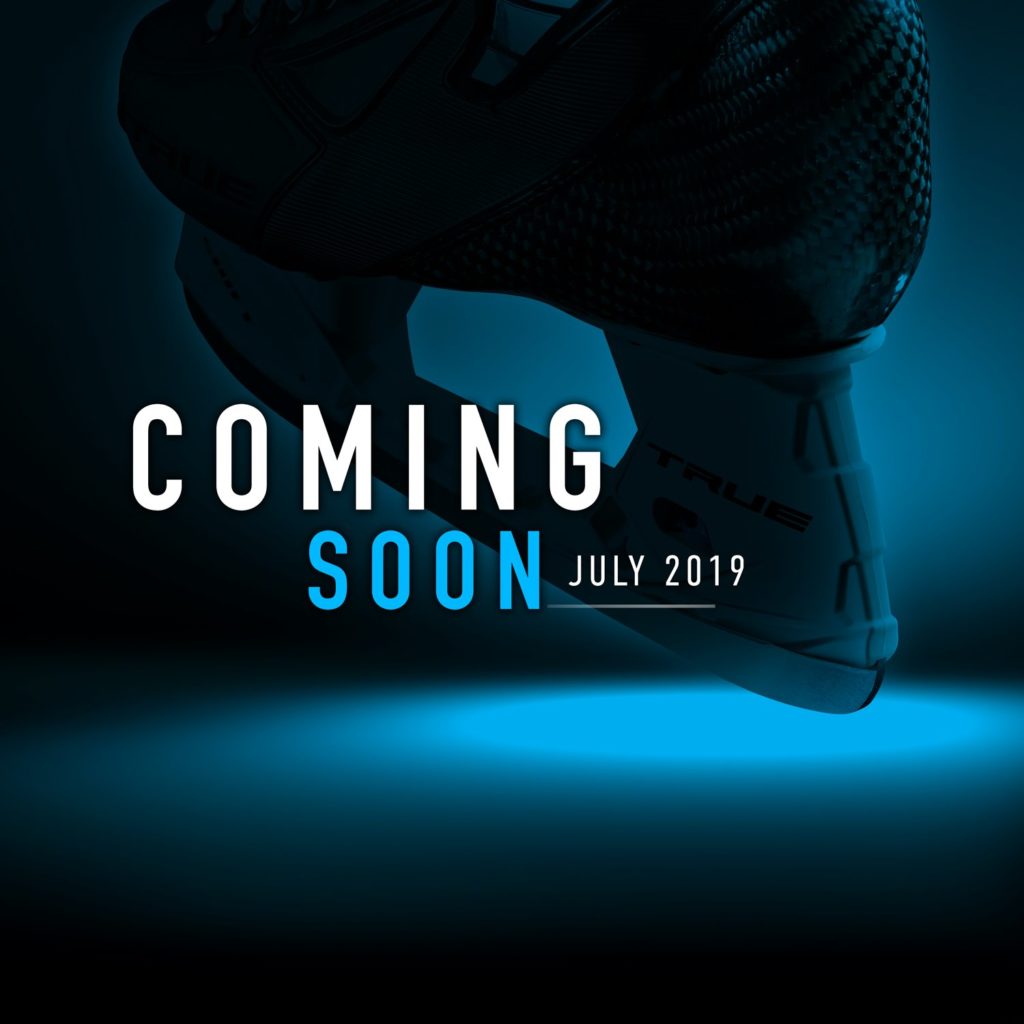