NHL Three Stars – What are they using?

Patrick Kane continued to ignite the Blackhawks offense last week, picking up 7 points in only 4 games played. He tallied 4 goals and added an additional 3 assists to lead all players in scoring for the week. His efforts also helped the Blackhawks win each game they played. 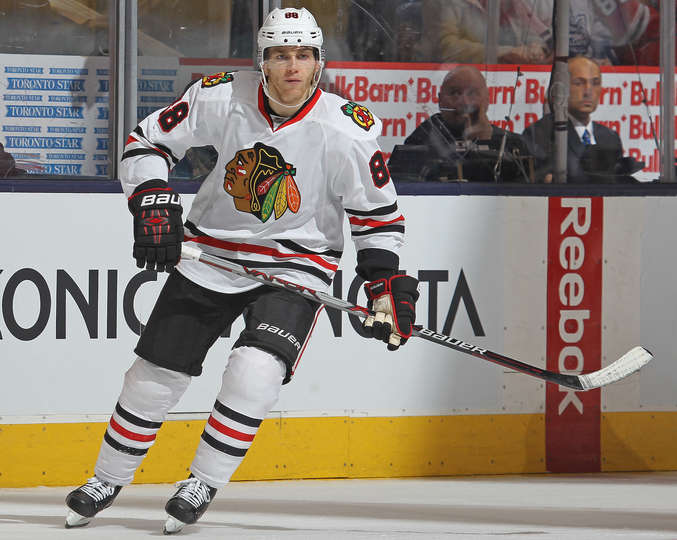 Patrick Kane is a Bauer guy wearing their latest and greatest gear. He rocks the Bauer Vapor 1X LE skates, along with the Vapor 1X LE stick. His gloves are Bauer Nexus four rolls, and he also wears Bauer pro pants and a Bauer helmet.

Sam Bennett went on a goal scoring tear last week, including 4 in a single game. Bennett also picked up a goal in each of his other two games last week. He now has 11 goals on the season, and 20 points. 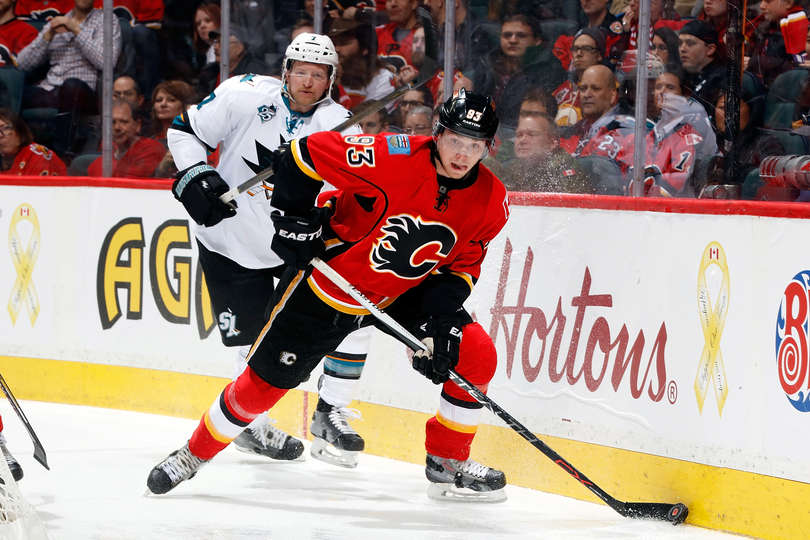 Anze Kopitar, fresh off of signing a huge new contract, earned third star honors by picking up 7 points via 2 goals and 5 assists. Kopitar currently leads the Kings in points with 38. 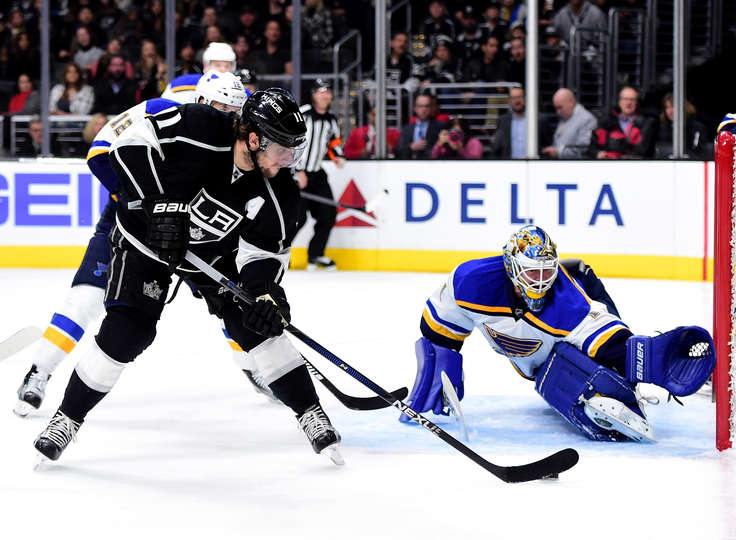 Kopitar, like Kane, is a Bauer equipment guy. Starting on his feet, Kopitar is wearing the Bauer Vapor 1X skates. He dishes and snipes with the Bauer Nexus 1N stick, and wears Bauer Nexus four roll gloves as well. He wears Bauer pants, and adds a Bauer helmet to complete the setup.