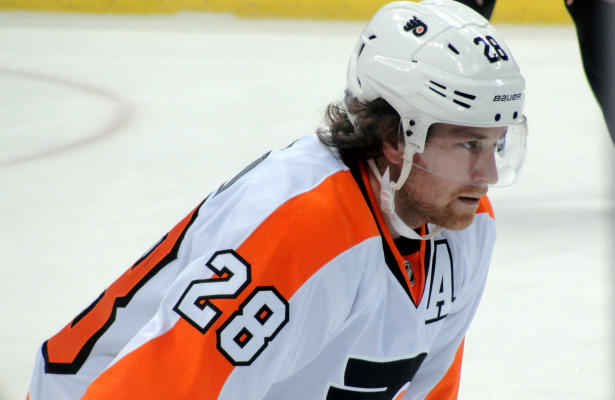 The bad news came early from Flyers training camp where Claude Giroux sustained an injury less than 20 minutes into the teams first practice. Giroux is now suffering from an undisclosed lower body injury, and will likely miss the rest of the preseason.

“We don’t want to start camp like that but what are you going to do?” Flyers GM Ron Hextall told the media. “We’ll battle through and be the best we can be.”

Unfortunately for Giroux and the Flyers, this could lead to a very familiar start to the season for the 26 year old center. If you remember early last season, Giroux went scoreless in his first five games. Meanwhile, the Flyers fell flat with a 1-7 start to the season. As Giroux’s production improved though, so did the Flyers. He went on to finish the season with 86 points, meanwhile the Flyers earned a 6th seed for the playoffs.

The lack of a proper training camp and preseason will likely slow Giroux down once again. However, with the talent he has, it shouldn’t be long before he jumps back into a point per game pace for the Flyers.

As for the injury itself, Hextall has little doubt as to what caused it. “First day of camp and guys go 100 mph and things happen,” Hextall said.