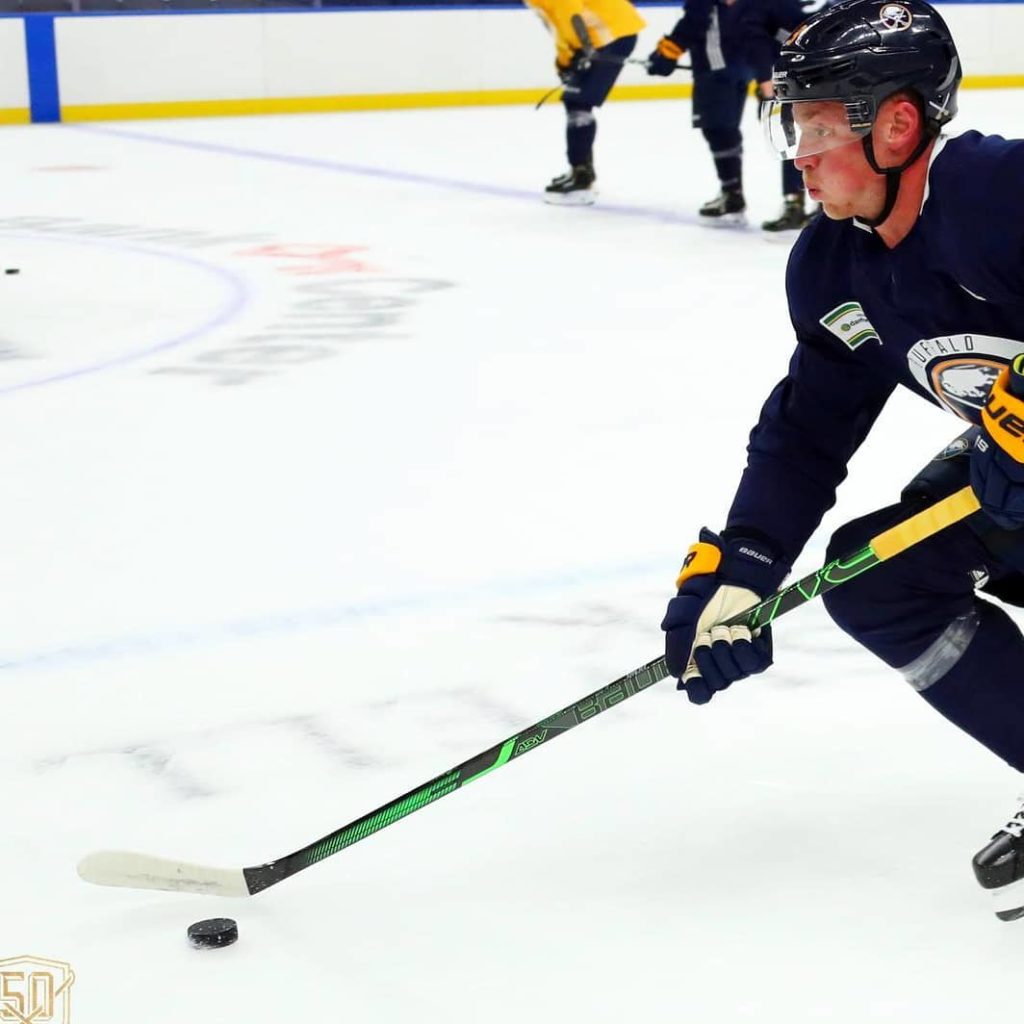 The rumors are true, and now the release date is confirmed, on October 12th Bauer will be releasing the all-new Bauer Supreme ADV stick.

The original ADV, or Advanced series, came from the Vapor line of sticks. It was launched in early 2018 and at the time was called the lightest stick to ever hit the market weighing only 355 grams for a senior stick. It was constructed using Advanced Carbon Layering which is an advanced design technique that uses thinner carbon layers and optimizes fiber placement in order to decrease weight and maintain durability.

While the weight savings were obvious, there were many durability complaints with the Vapor ADV. Hopefully, in the nearly two years since the original release, Bauer has spent time focusing on the durability aspect.

You can now also score a Bauer Supreme ADV stick from our favorite online retailer, Ice and Inline Warehouse. You can click here to head over to their site and grab one today!

If you pick up a Bauer Supreme ADV stick, leave us a note in the comments and let us know what you think!