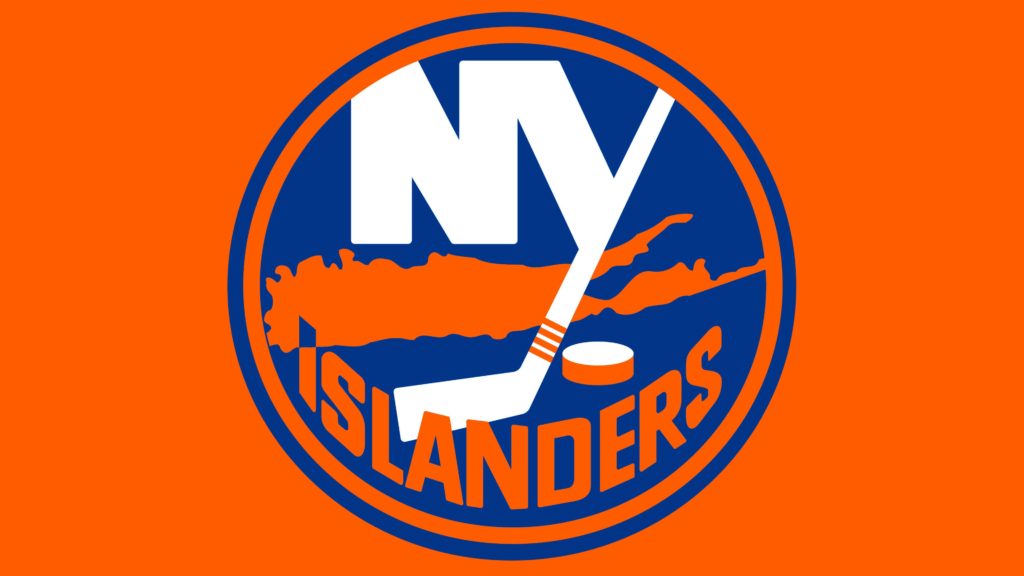 One of the biggest surprises around the NHL yesterday was when word came out that the New York Islanders waived forward Josh Ho-Sang. An even bigger surprise came shortly after noon today when we learned that not a single team claimed Ho-Sang.

After initially being waived, it seemed likely that at least one team would take a shot with Ho-Sang. The Ottawa Senators, Detroit Red Wings, Edmonton Oilers, Los Angeles Kings, or Buffalo Sabres are all teams that could have used the services of a talented and quick young forward with the potential to generate loads of offense. Despite that, none were willing to take a chance.

Instead, Ho-Sang will be sent back to the Bridgeport Sound Tigers of the AHL. This will be his fourth season with the team, where he is sure to quickly build on his point totals. In his previous three seasons, he tallied 26 goals and 84 assists in 156 games played.

The 23-year-old Ho-Sang was a first round draft pick (#28) of the Islanders in the 2014 NHL Entry Draft. Despite his efforts, he has been unable to secure a full time roster spot with the Islanders. His pursuit of one will continue for the foreseeable future.

Joining Ho-Sang as a recently waived player who did not receive a claim are Daniel Sprong who was waived by the Anaheim Ducks, and Sven Baertschi from the Vancouver Canucks.