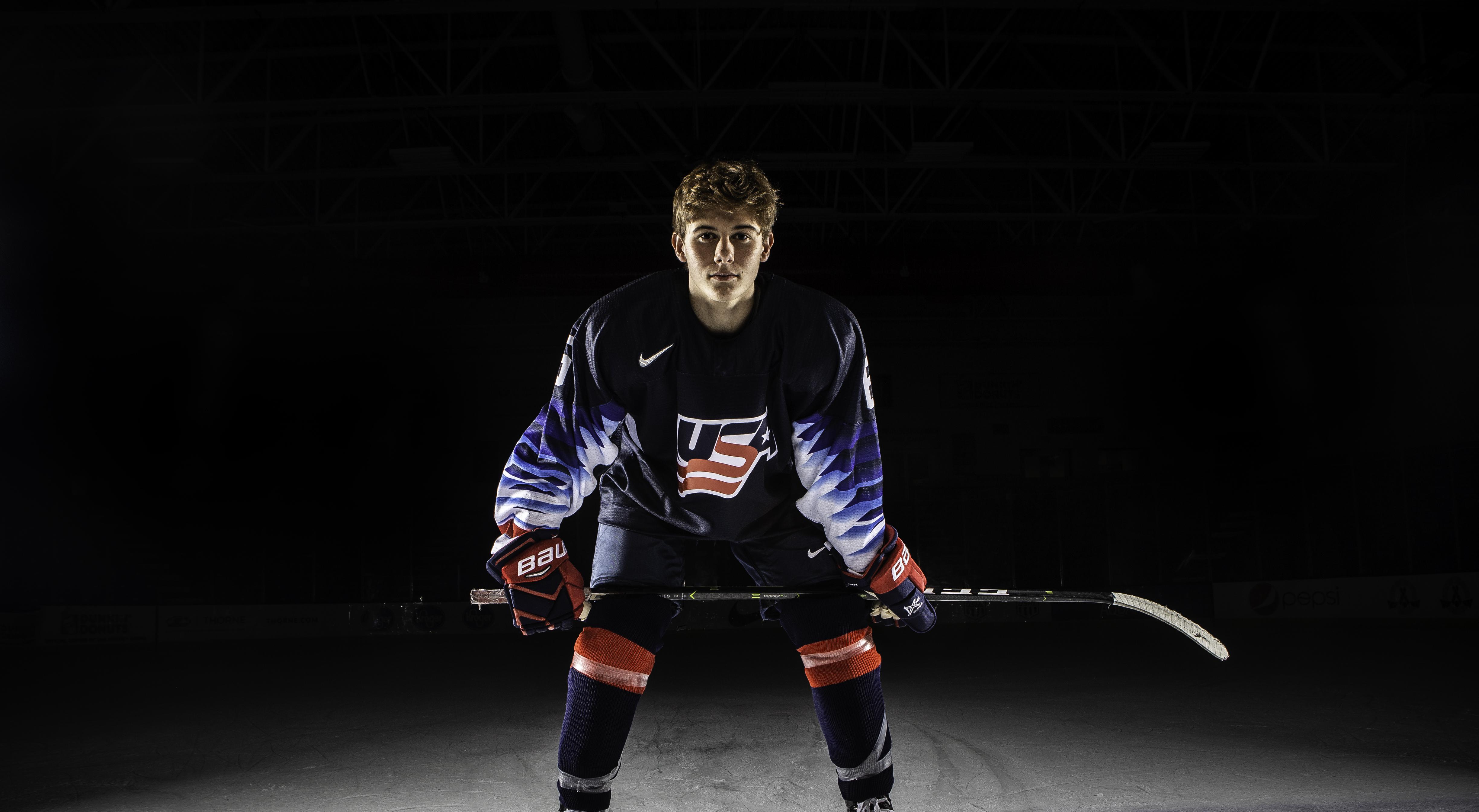 The quest for Jack Hughes is officially underway as the NHL season began in early October. Since last year when Hughes tore it up with the U.S. National Development Team, scouts and fans have continued to project him as the number one overall pick in the 2019 NHL Entry Draft. All that sits between him and one of the NHL franchises below is a long season where losses pile up and fans have nothing more to look forward to than a chance to win the rights to draft Hughes via the Draft Lottery. Below are my picks for the top five teams most likely to have that honor.

5. Ottawa Senators
The Senators are currently in the midst of a three game losing streak and while they have a 4-4-2 record after a hot start, I don’t expect that to continue. There’s simply too much wrong with this team. Ownership and management has pledged to turn this roster over to get younger, and it’s likely that Matt Duchene, Mark Stone, and Bobby Ryan could all be gone before the trade deadline. The bad news for the Senators, of course, is that their first round draft pick in 2019 was traded to Colorado when they acquired Duchene. A lottery win for the Senators is a win for the Colorado Avalanche.

4. Los Angeles Kings
After landing Ilya Kovalchuk in the offseason, I don’t think anyone expected the Kings to start the season so miserably. Kovalchuk has performed admirably thus far with three goals and five assists in 11 games. Anze Kopitar, on the other hand, has had a slower than expected start. Dustin Brown, who had a nice bounce back year last season, was also injured for the Kings first 10 games. Beyond that, Jonathan Quick has had a poor start and is injured again. Things should turn around for the Kings, but right now they aren’t looking great.

3. Florida Panthers
Many were predicting the Panthers to have a breakout year this season, but through nine games it has not looked great. They were the second to last team to win a game this season, and were on the losing side of our top teams first win of the season. Good news for the Panthers is that most teams have played 11 games while they have only played nine, so a couple wins in their next two games would bounce them back to respectability.

2. New York Rangers
The Rangers have fully committed to their rebuild, so it’s really no surprise to see them here. The name of the game this season will be collecting draft picks, and they’ll have plenty of opportunity to do so with seven of their eight highest paid forwards being unrestricted free agents this within the next two years. Meanwhile, Kevin Shattenkirk has been bad this season and is being outproduced by nearly every other defenseman on the roster.

1. Detroit Red Wings
Tops of the list this month are, of course, the Red Wings. Like the Rangers, the Wings are committed to their rebuild and playing younger players while looking to acquire additional draft picks throughout the season. Several players on the roster have been underwhelming to start the season, including Justin Abdelkader and Anthony Mantha. Gustav Nyquist is playing well, however, and should interest other teams looking to acquire a winger as the season moves along. Meanwhile, rookie Dennis Cholowski has been a bright spot on a young defense. The 20-year-old has two goals and four assists among six points in nine games thus far in his rookie campaign. It’s going to be a long season in Detroit, but development of the younger players will be key.