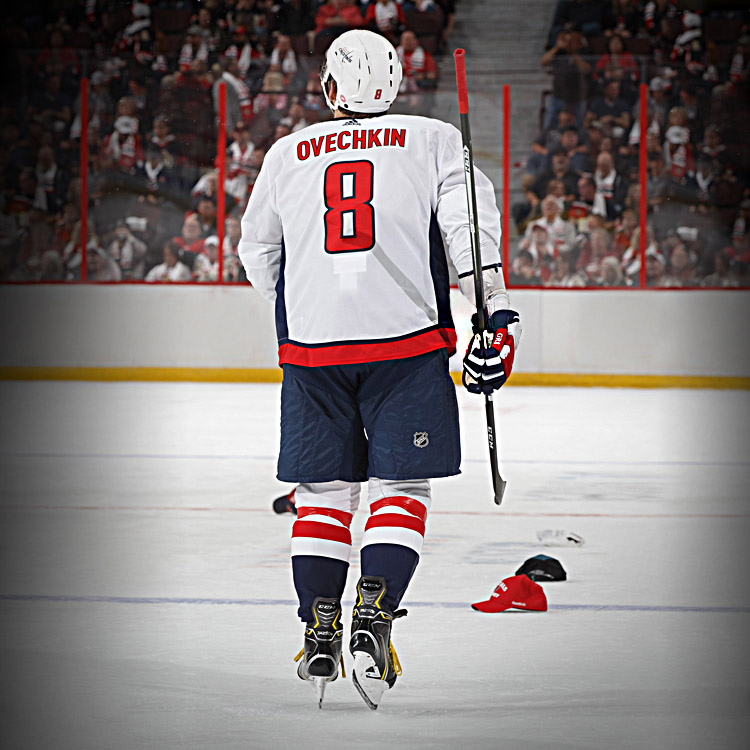 On the heels of our three stars post earlier this week where we shared what gear Alex Ovechkin is using, we have now learned that the Washington Capitals Captain has once again joined the CCM team as a CCM Athlete.

When Ovechkin first entered the league, he quickly signed an endorsement deal with CCM. However, after a number of years, Ovechkin switched to Bauer Hockey with the likes of Patrick Kane and Jonathan Toews. Now, Ovie is back and off to one of the best starts of his career using CCM gear.

One of the first things you may notice about Ovechkin this year will be the skates he is using. At this point, all we know is that they are new Super Tacks skates for 2018 and we should learn more as the season goes along.

For additional details about Ovechkin rejoining the CCM team, check out the full press release below:

A Russian native, Ovechkin was selected first overall to the Washington Capitals in 2004, making his NHL debut during the 2005-2006 season. Ovechkin is a three-time Hart Memorial Trophy winner, a three-time Ted Lindsay Award winner and six-time winner of the Richard Trophy among several accolades he has collected over the years. On January 11, 2017, he became the 84th player in history to score 1,000 NHL points and the 37th to do so with one franchise.

“CCM is absolutely thrilled to welcome Alex back to the family,” said Sean Williams, Vice President, Global Marketing and North American Sales, CCM Hockey. “He is one of the most talented athletes in our game and we look forward to working with him as he continues a dominant career on the ice.”

As the 2017-18 season began, Ovechkin became the first NHL player in 100 years to score a hat trick in the first two games to start the season. He scored a hat trick in seven minutes of the third period during Thursday’s season opener in Ottawa against the Senators and scored four goals including three in the first period of the home opener at Capital One Arena against the Canadiens. He now has a total of nineteen career hat tricks and is currently 22nd in NHL career goals.

“I started my career with the company and I am excited to be back with CCM! We are going to work together to help me be the best player I can be,” said Alexander Ovechkin. “I am excited to work with everybody in North America and back home in Russia to grow the business for CCM and help more kids play hockey.”

As part of the partnership, Ovechkin will play a key role in providing valuable feedback and insight to CCM that will help the leading manufacturer continue to push the boundaries of technology and innovation in its products. As a CCM-affiliated athlete, Ovechkin will play and train in CCM hockey equipment, participate in the brand’s many community-based initiatives and be featured in product marketing campaigns throughout the year in North America and Russia.