The first week of NHL action during the 2017-18 season is in the books and the top three stars for the week have been announced. Bringing back on old weekly tradition, we’re going to dive into not just the top three stars, but also look at what gear they are using to find success. 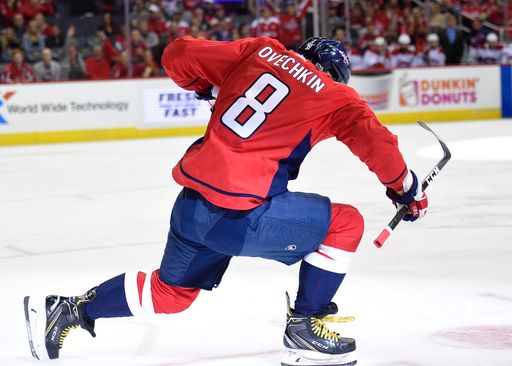 Alex Ovechkin has started the 2017-18 NHL season at an absolutely blistering pace. In his first two games, he recorded two hat tricks, and seven total goals to lead the league. Ovechkin is the first player since the NHL’s inaugural season to achieve such a feat. 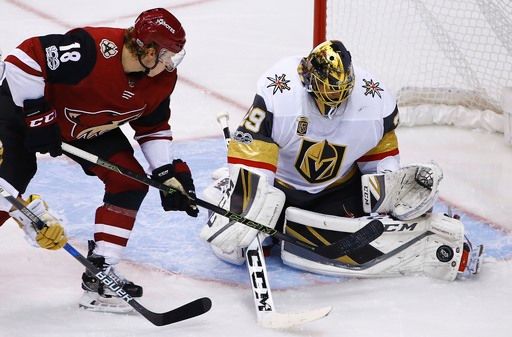 Marc-Andre Fleury helped lead the newest NHL franchise to a 2-0 start by posting a 0.98 goals-against average along with a .973 save percentage in his first two contests. He recorded 45 saves against the Dallas Stars in the season opener and followed that up with a 27 save performance over the Arizona Coyotes. 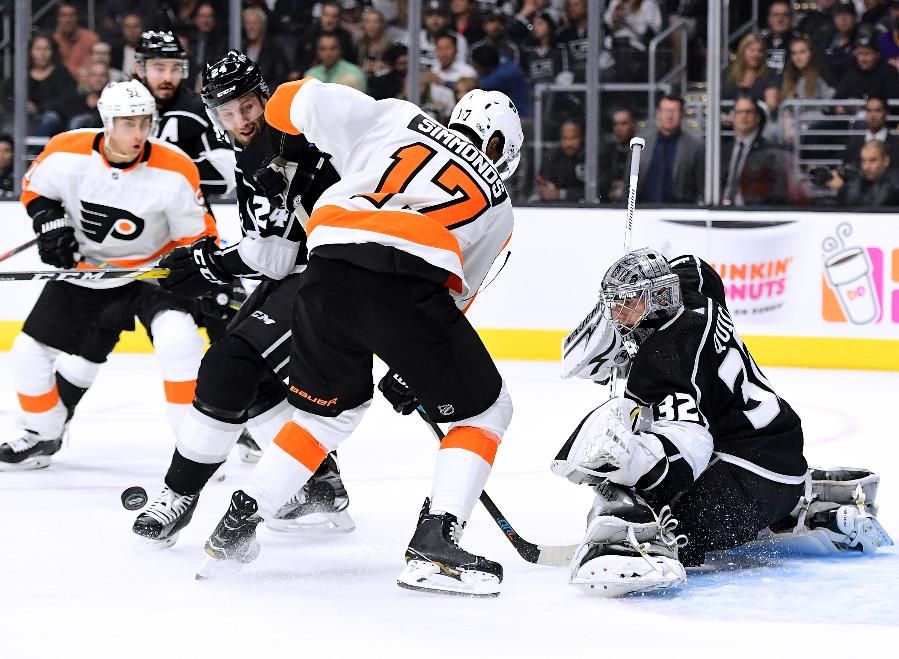 Wayne Simmonds made his mark in two games by tallying four goals. He opened the season with his second career hat trick, including a game-winner, and followed that up with another game-winner in his third game of the season.