The all new CCM Ribcor 70K skates were first featured in their advertisement for the CCM Skills App. However, the skates that Sidney Crosby and Matt Duchene were wearing flew under the radar for many.

[UPDATE] Looking at old photos, it appears as though Duchene was actually wearing his white CCM Ribcor 70K skates during the World Cup, and he continues to wear them during the 2016-17 NHL Season.

Despite the skates being worn by CCM athletes, they are still not ready for a retail release. The CCM Ribcor 70K skates will probably arrive on retail store shelves during the spring of 2017.

Until they drop, check out both the black and white CCM Ribcor 70K skates below. Let us know what you think in the comments section. 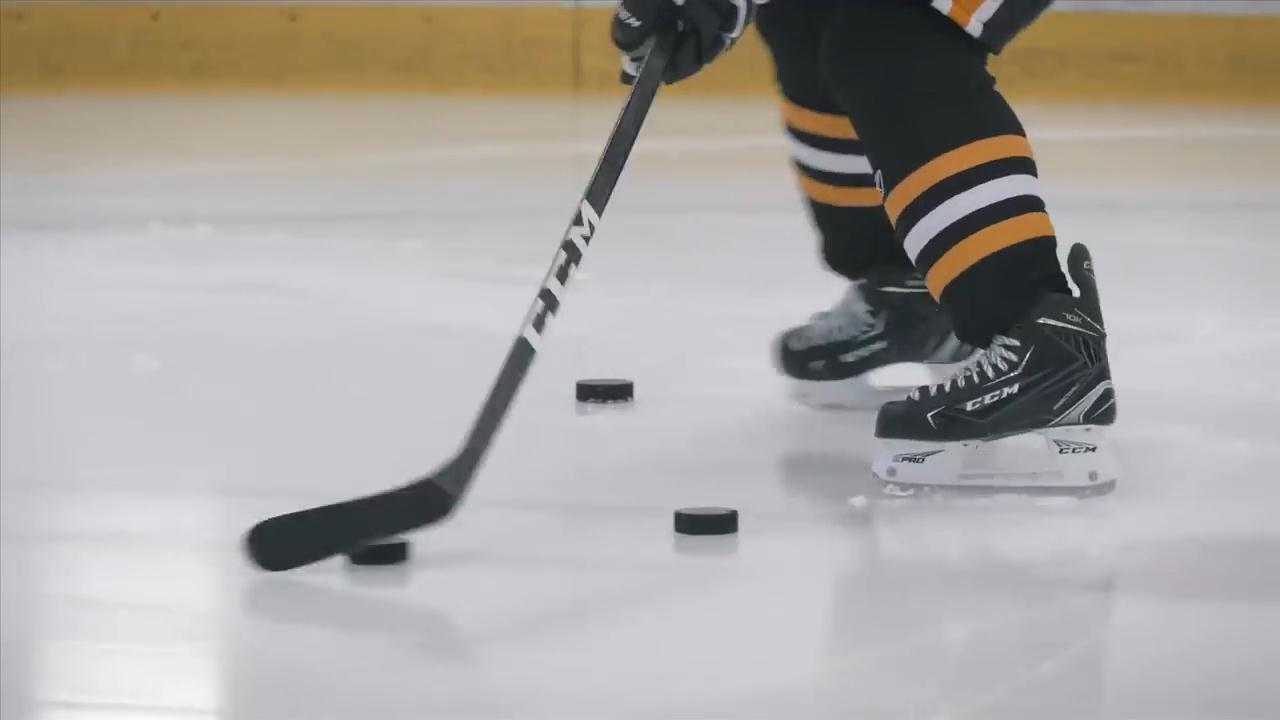 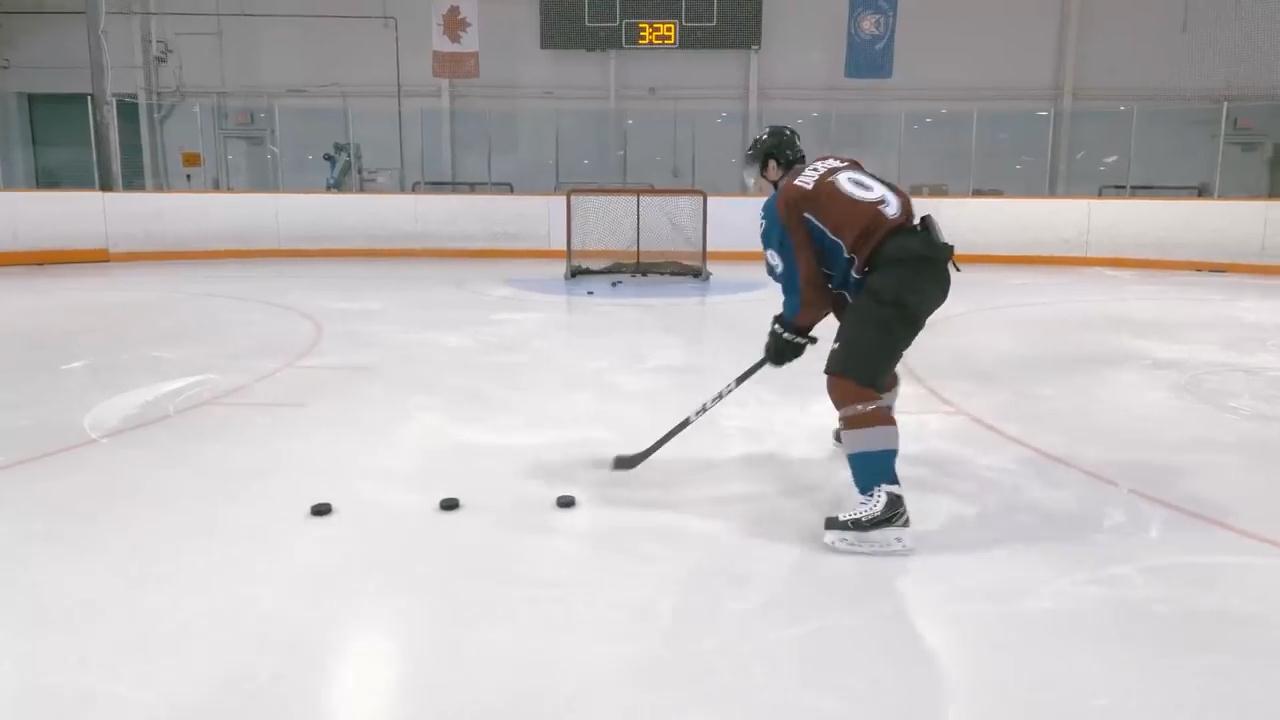