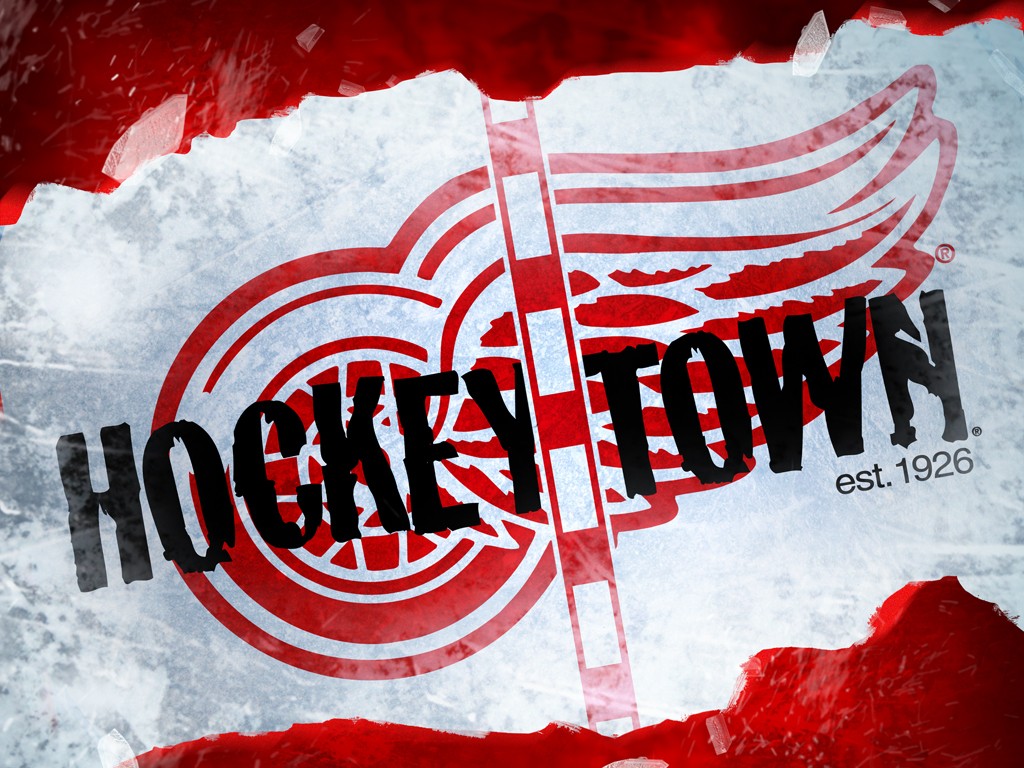 So Mike Babcock leaves Detroit and then the Wings sign arguable the best free agent defenseman available this summer. Coincidence?

Regardless of your feelings on Babcock, the Mike Green signing gives the Wings something they’ve largely lacked since the retirement of Brian Rafalski—an offensive-minded, right-handed defenseman. And the unsuspecting addition of Brad Richards gives the team even more depth and another veteran leader on the ice and in the locker room.

Basically, the time is now for the Red Wings.

The team’s core is aging, with Pavel Datsyuk and Henrik Zetterberg entering the season ages 37 and 34 respectively—which doesn’t give the Wings much time to mold a winner around two of their best talents. General Manager Ken Holland showed he still has some magic left in him when he nabbed Green and Richards, but he’ll have more work to do at the trade deadline if we expects the Wings to compete with teams like the Montreal Canadiens, New York Islanders, and, perhaps in the Stanley Cup Finals, the Anaheim Ducks.

Thankfully, the Wings have plenty of bright spots on the horizon. While Gustav Nyquist has been heralded as the heir apparent for some time, it’s Tomas Tatar who has stolen the spotlight with his gritty play and goal scoring prowess. Twenty-nine goals last year in his sophomore campaign hopefully signifies a blossoming talent—one who can hopefully contribute 30 or so goals a season. In no way is this a knock against Nyquist, who scored 27 goals last year and 28 the year before. In fact, it’s refreshing to see the young guys step up to help take some of the load off the shoulders of Datsyuk and Zetterberg.

And don’t forget about Justin Abdelkader, whose abrasive play and keen sense for the net makes him a quality fit anywhere in the lineup. But, when he gets to play top-six minutes, like he did for the majority of last year, good things happen: 23 goals and 21 assists, which were by and large career highs for “Abby.” He will look to build on those numbers this season.

Incoming coach Jeff Blashill seems to be the wild card this season. How will he improve a team that has spent the last 10 seasons under Mike Babcock? Well, most of the roster seems excited for a change of pace. It doesn’t hurt that Blashill also coached half of the roster when they played for the team’s minor league affiliate, the Grand Rapids Griffins, when they won the Calder Cup in 2013. Having worked closely with players like Nyquist, Tatar, Sheahan and Pulkkinen will be beneficial for the rookie coach.

Plus, it helps that between Jimmy Howard and Petr Mrazek, who backstopped the team during the Stanley Cup playoffs last season, the Red Wings have the best goaltending duo they’ve had since maybe Osgood/Hasek. That is to say that both players will provide a healthy amount of competition for the starting role, and fans can be certain the best player will win out.

This is a good Red Wings team. Maybe not Stanley Cup-caliber, not yet, but good nonetheless. And Green and Richards make them better. Forget the playoff streak, forget cap management and every other excuse for not winning. This season and next will be defining for the Wings as their core ages and youngsters develop. The time is now to go all in for the Cup.

And they have a pretty good head start.