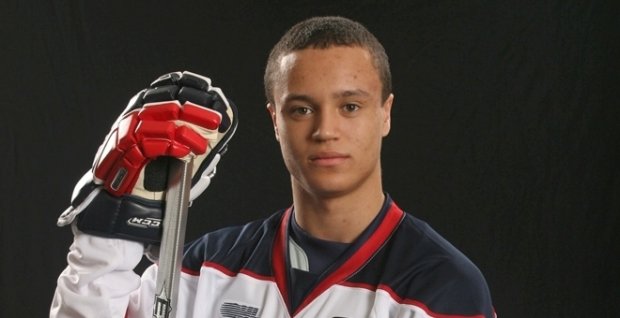 The Saginaw Spirit of the Ontario Hockey League (OHL) have confirmed the death of missing hockey player Terry Trafford.

“Our deepest condolences are with Terry’s family and his friends both in Ontario and Michigan,” the team said in a statement. “Terry played on our team and was a member of the Spirit family for the last four years and he will be missed.”

Trafford was found inside his vehicle in a Walmart parking lot yesterday afternoon. A Michigan State Police trooper saw the vehicle and identified a male body inside. Trafford had been missing since more than a week with no clues to his whereabouts. His girlfriend told police that she received a text message from Trafford on March 2 stating, his “life was over” and he “didn’t want to do it anymore.”

Prior to his disappearance, Trafford, 20, had reportedly gotten into trouble with the team for partying on a recent road trip and was sent home for a rule violation. He was scheduled to go back to his hometown of Toronto where his parents were expecting him for dinner, but he never showed.

Spirit owner Dick Garber asked for support for Trafford’s family, friends and teammates during this time.

Trafford was selected by the Saginaw Spirit in the third round of the 2010 OHL Priority Selection. The league opted to postpone the Spirit’s game tonight against the Sault. Ste. Marie Greyhounds because of Trafford death. No details have been released regarding the details for the rescheduled event.