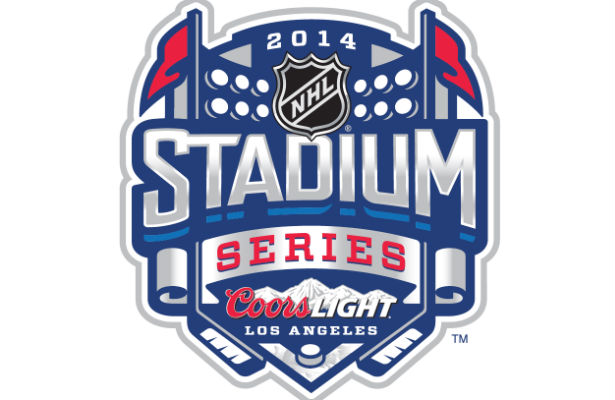 The National Hockey League announced today that Jordin Sparks, John Ondrasik of Five for Fighting, and the USC Marching Band have joined KISS as performers for the Stadium Series game in Los Angeles on January 25th.

Jordin Sparks, who won American Idol as a 17 year old, will be singing the national anthem. John Ondrasik, who has been a life long Kings fan, will perform during the games second intermission. USC’s Trojan Marching Band will perform as the Kings and Ducks make their way to the ice.

KISS, the headlining act of the game, will perform at Dodger Stadium both prior to the game starting, and during the first intermission.

While this may be exciting news for some, this hockey fan remains disappointed in the acts that the NHL commissions for big events. I mean, we all remember when Nickelback performed at the NHL Awards a couple of years ago, right?

The NHL has continued to fail in scheduling big time appearances to go alongside their big time events. The 2014 Winter Classic is perhaps one of the biggest examples in recent memory. While they’re may be Mayer Hawthorne fans out there somewhere, I had never even heard of the guy until he was performing. Regardless of his Ann Arbor roots, having him perform was a weak choice.

Plus, who could forget the awful performance from Outasight at the 2012 All-Star Game. We’ll give the NHL credit for booking Canadian rapper Drake for the same event, but Outasight is exactly that – and thankfully I have not heard much from him since.

The game itself, which will be the first outdoor NHL game in southern California, will feature two of the Western Conferences better teams in the Anaheim Ducks and L.A. Kings. The game will likely feature balmy temperatures, for an outdoor game, and unfortunately no snow in that kind of weather.

For those interested, this Stadium Series game will be featured on the NBC Sports Network, but please note that there will be optional programming on other channels during those awful performances.