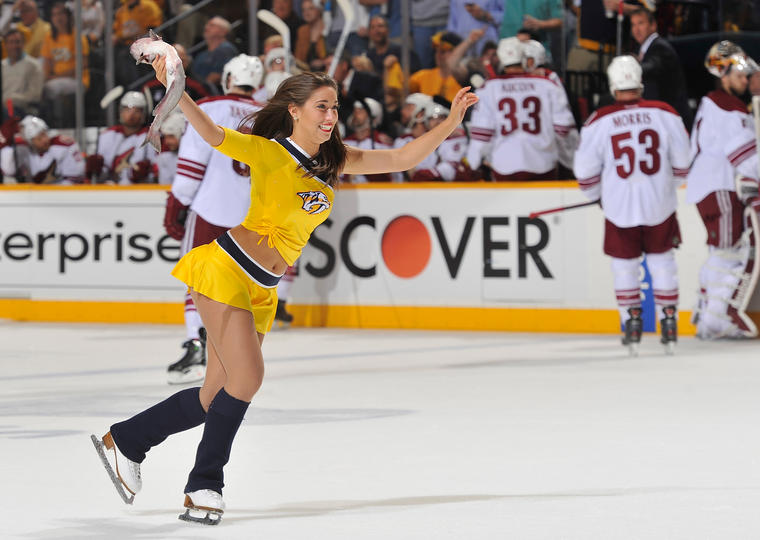 A long night of hockey last night as the New York Rangers and the Washington Capitals went into triple overtime. The triple overtime was the first of the 2012 playoffs. Good up and down action, but unfortunately someone had to lose. Rangers’ Marian Gaborik, who has been silent for most of the playoffs, netted the game winner. It is his second of the playoffs.

The Nashville Predators hosted the Phoenix Coyotes in their third game in the Country music capital. The Predators bounced back after losing the first two games in Phoenix with a score of 2 – 0. Both goals came in the first while the two remaining periods were a fast paced chess battle. Goalie Pekka Rinne made 32 shots for his first career playoff shut-out.