Update: The new CCM RBZ stick is now available for pre-order from Pure Hockey! Head over there to pick one up today and use the coupon code HOCKEYWORLD to save 10% on select items.

Earlier this week, we brought you a sneak peek look at the new CCM RBZ hockey stick. It was first seen as an all white stick being used by Gabriel Landeskog. As the next few days passed, more and more information was released. We found out that the CCM RBZ hockey stick will be powered by Taylor Made, and is actually named after a Taylor Made driver (Taylor Made RBZ). We’ve also seen that CCM now has a new landing page on their website, which shows a picture of the all white RBZ blade featuring a “Powered by Taylor Made” logo.

Knowing that CCM has worked with Taylor Made engineers to put real Taylor Made technology into the CCM RBZ hockey stick has all gear junkies intrigued. What kind of technology could a golf company put into a hockey stick? Well taking a look at at the new CCM landing page of the stick, which also reads “Insane Velocity,” allows us to speculate further.

Claiming insane velocity all while showing a Taylor Made logo, we can make an educated guess that the Taylor Made technology will help improve shot speed. In fact, some of the technology that appears in the RBZ drivers helps to enlarge the portion of the face which increases ball speed while simultaneously improving performance on mis-hits. Sound like something you would want to see in a new hockey stick? It seems like you might have that opportunity when the new CCM RBZ hockey stick hits retail store shelves on August 15th, 2012.

Leave us a comment and let us know your thoughts on the new CCM RBZ hockey stick. Do you think you the addition of Taylor Made technology will help to elevate the CCM RBZ stick to be one of the top sticks in the game? 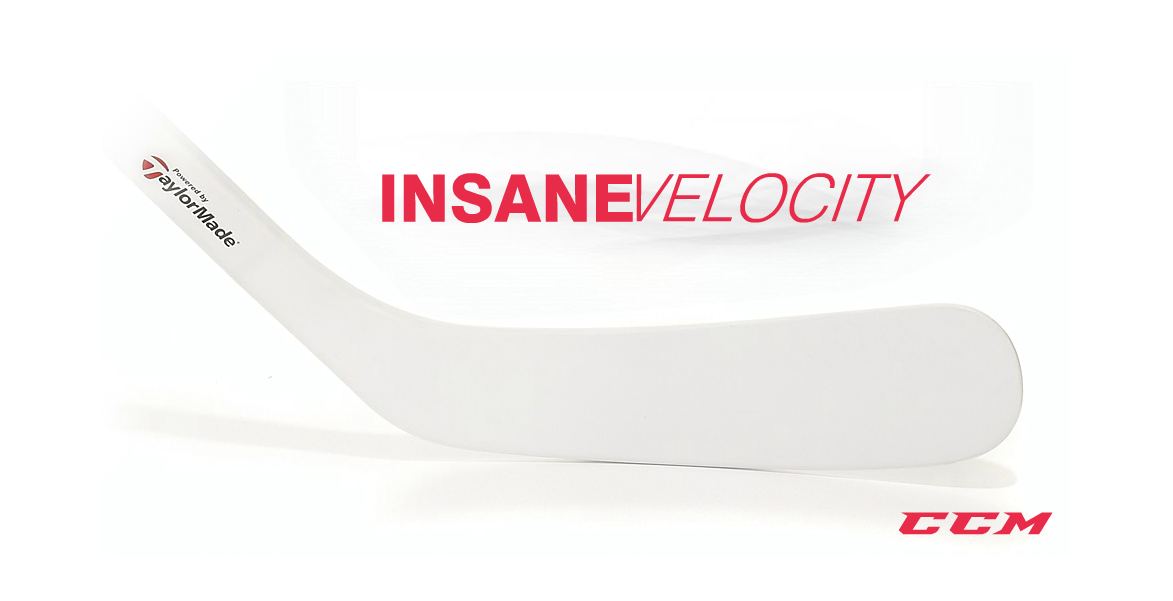 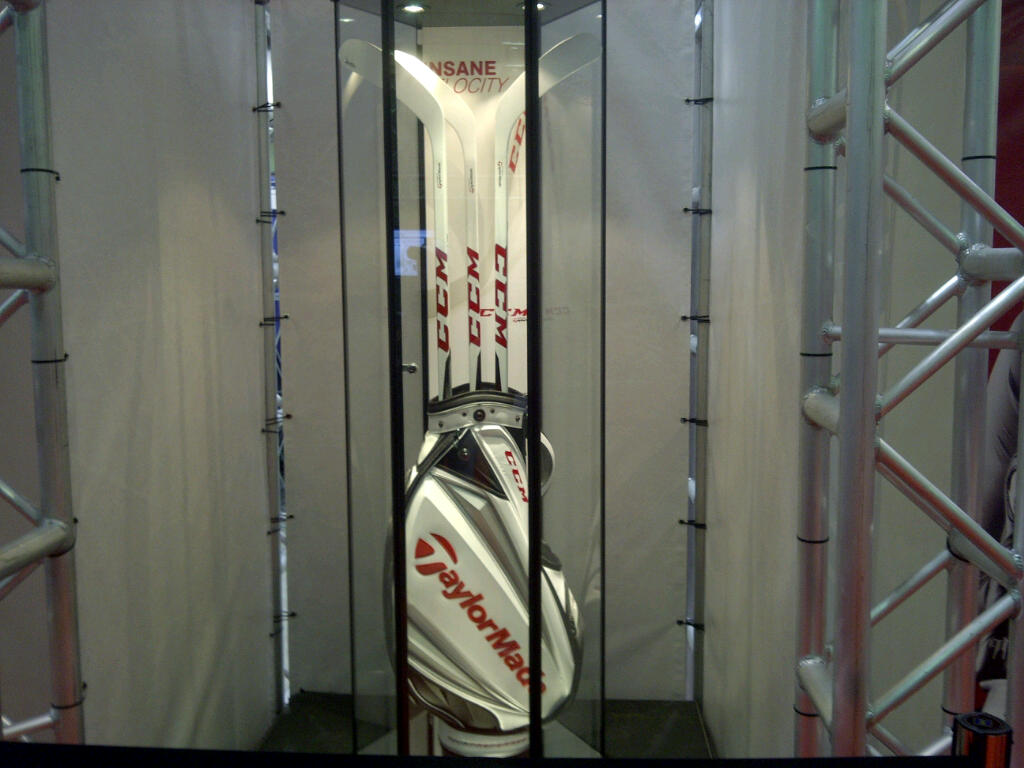 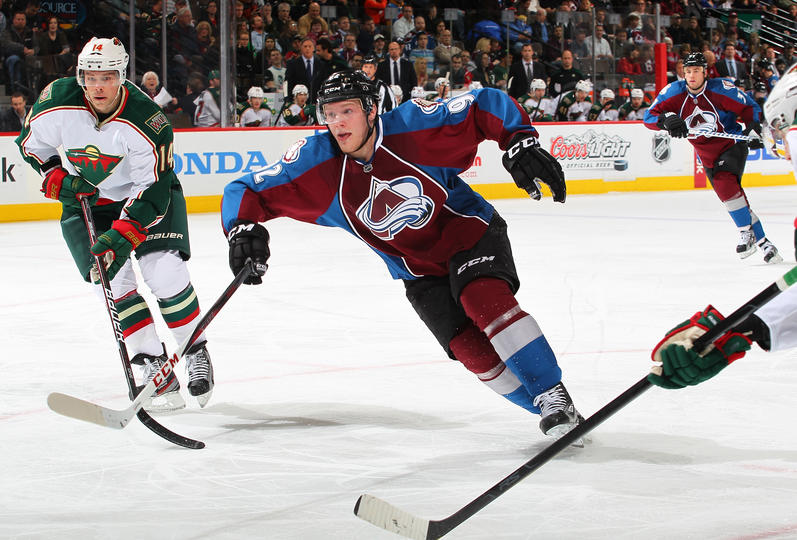