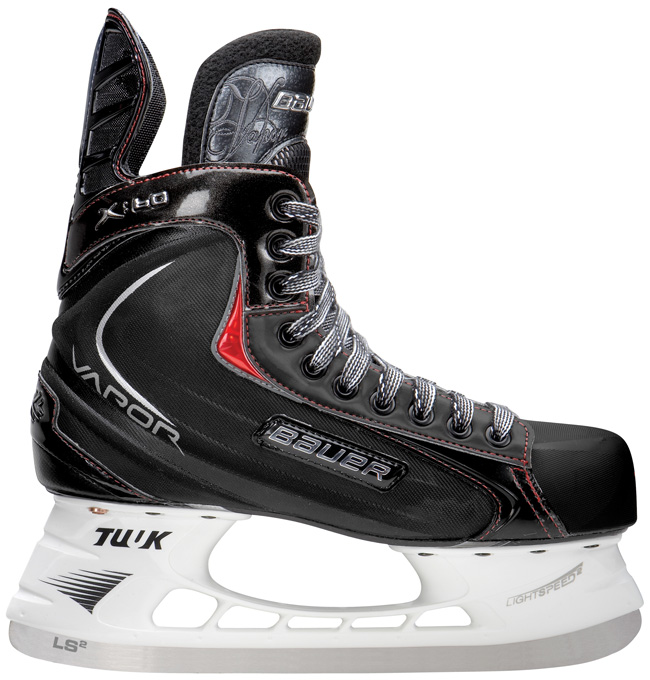 That’s a pretty slick looking set up that I wouldn’t mind sporting myself. The skates are priced like any other top level skate and will set you back $599.99. If you’re interested in these and have the money, you might want to jump on them quick. As with any other limited edition product, they will not be around forever. Check out IceWarehouse to get the Bauer Vapor X:60 LE ice hockey skate.