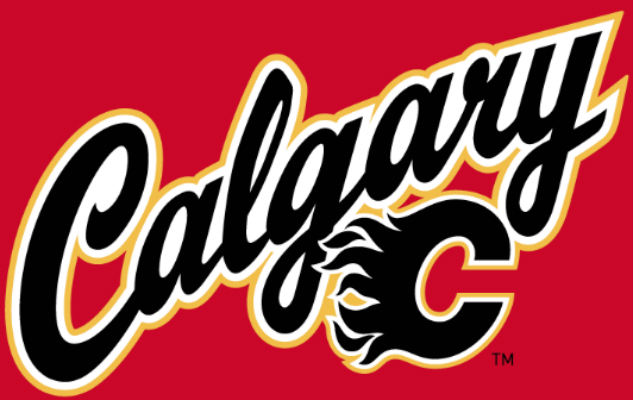 Matthew Tkachuk has been suspended for two games following a flagrant elbow to the face of Drew Doughty.

The incident occurred on March 19th while the Kings were visiting Calgary. Late in the first period, both Tkachuk and Doughty headed for a puck that was sent around the boards behind the net. Tkachuk made an attempt to get body position on the veteran defenseman, but instead threw a pretty reckless elbow right to Doughty’s face.

Doughty crashed to the ice after the hit and would remain down for a few more minutes. Tkachuk, on the other hand, was quickly knocked to the ice by Tanner Pearson and a pretty hefty scrum ensued around the players.

As a result of the play, the NHL Department of Player Safety announced tonight that Matthew Tkachuk would be serving a two-game suspension. He will be eligible to return to action on March 25th against the St. Louis Blues.

Tkachuk is certainly earning a reputation in the league as a bit of a pesky player to line up against, and following the game, Doughty didn’t really have the best things to say about him.

“He’s a pretty dirty player, that kid,” Doughty told the media. “To be a rookie and play like that is a little surprising. I don’t know exactly what happened because I got hit in the head, but I thought he elbowed me. I can’t tell you for sure, so I’m not going to really say if I think anything should happen, but whatever it was, it hurt pretty bad, and it’s going to hurt for a little bit.”

On the other hand, the Flames have to absolutely love what they have in Tkachuk. He’s a young player at only 19 years old who has already shown some great offensive talent. He also has decent size and a nice amount of grit to go along with it. Come playoff time, he’ll be able to make an impact right away.