Don't Miss
Home / News / Will Seattle Host an NHL Team in the Future?

Will Seattle Host an NHL Team in the Future? 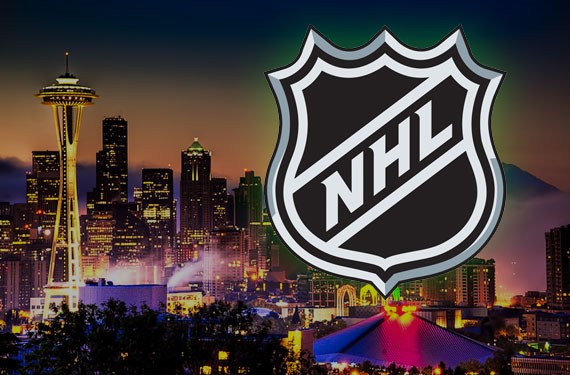 An Issue of Local Concern

Although residents of many cities along the Pacific Coast enjoy watching professional hockey teams in person, Seattle’s population has missed this activity in recent years. When the Vancouver Canucks travel south, they may contend with the Los Angeles Kings or even the Anaheim Ducks. Yet Seattle cannot field a comparable team due to its lack of a world-class ice hockey rink. For nearly five years, proponents have urged the City to undertake a construction project to help lure a professional hockey team to the community.

Recently, an investment group led by Chris Hansen volunteered to build a new stadium to serve as both a professional ice hockey rink and a basketball facility. Reportedly, a National Hockey League spokesman asserted Seattle stands virtually no chance of attracting a new (or relocated) professional hockey team in the absence of suitable facilities.

Recently, Chris Hansen, Wally Walker, and Pete and Erik Nordstrom signed a letter dated October 25, 2016 addressed to the Mayor and City Council in Seattle offering to revive efforts to construct the proposed arena privately in order to persuade the NBA to come back to Seattle. They offered to make a street available for a new bridge accessing a privately constructed facility if the municipal government would agree to the proposal and would also waive the city’s admission tax to the new facility and agree to “adjustments” of tax rates for revenues generated out of town. Legal issues surrounding a municipality modifying its tax rates to accommodate private investment groups may prove a stumbling block.

Chris Hansen, a professional hedge fund manager and founder of Valiant Capital Management spent part of his childhood residing in Seattle, Washington. His firm manages over $2.7 billion in assets. In 2013, he endeavored unsuccessfully to purchase the Sacramento Kings basketball team. The NBA demanded the construction of a new arena in Sacramento as a condition for the basketball team to remain there.

The Port of Seattle reportedly raised objections to plans to construct the proposed new Seattle arena in the downtown area. Several City Council members referred to this opposition when they cast votes against a street vacation to provide room for the new construction on land owned by the investment group in May of 2015 . Additionally, the management of the Seattle Mariners professional baseball team has reportedly opposed the project, also. Perhaps the Mariners fear the arrival of more teams in the town would detract from their fan base and available community resources?