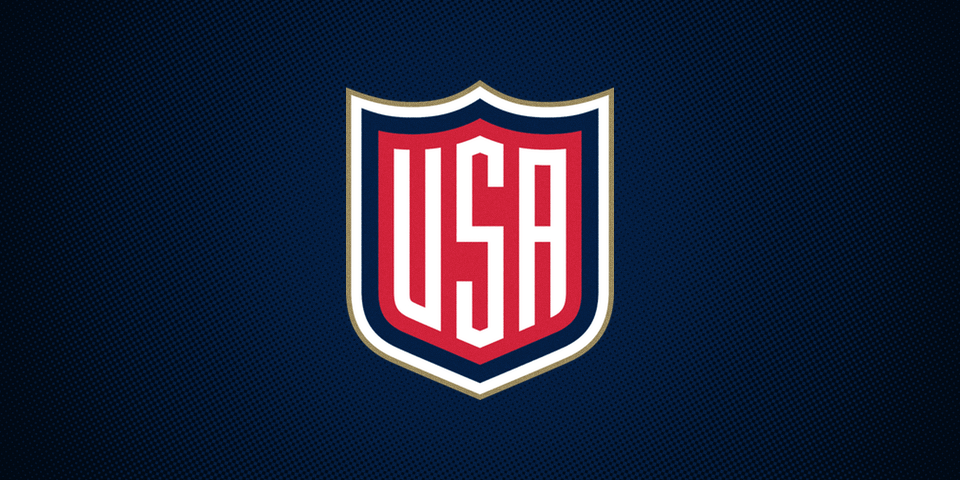 Team USA has officially announced their captain for the 2016 World Cup, and the man chosen is none other than Joe Pavelski.

Pavelski, who is also captain of the San Jose Sharks, will serve as the on-ice leader for the American squad who hopes to earn a gold medal during the World Cup. The Sharks star forward will be joined by alternate captains Patrick Kane of the Chicago Blackhawks, and Ryan Suter of the Minnesota Wild.

Joe Pavelski has an interesting history with wearing the captain’s C. He was given the honor as the Sharks captain after that title was stripped from Joe Thornton. Oddly enough, in his first season as captain, Pavelski and the Sharks reached the Stanley Cup finals.

Team USA’s leader also has plenty of international playing experience on his resume. The 32-year-old Wisconsin native has also represented the United States in the 2010 and 2014 Winter Olympics.

There will be no shortage of leadership on the ice for Team USA. Their key leadership group also includes David Backes, Ryan Kesler, Ryan McDonagh, and Zach Parise. Additionally, the roster includes former World Championship captain Justin Abdelkader as well as Montreal Canadiens captain Max Pacioretty. Still more, players like Ryan Callahan and Dustin Byfuglien, have worn a letter on their sweater at one time or another.

The 2016 World Cup of Hockey will get underway on September 17th where the USA will kick off the tournament against Team Europe. Preliminary action will begin on September 8th with a series of pre-tournament games. One game to keep an eye out for will be Team USA vs. Team Canada on September 9th at 7pm Eastern Time.