NHL Three Stars – What are they using? 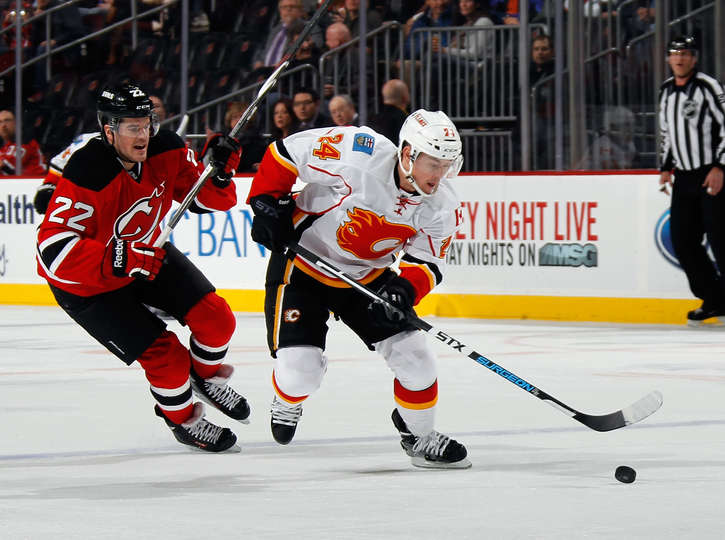 Jiri Hudler is in the midst of a career year for the Calgary Flames. He cemented his spot as the leagues number one star for last week by picking up two points in each game he played. Hudler finished the week with 4 goals, 4 assists, and a total of 23 goals and 33 assists on the season. He helped the Flames earn seven out of eight possible points last week as well.

Up top, Hudler is using a CCM V08 helmet. He was wearing a lot more CCM gear, but seems to have recently transitioned to STX for his gloves and stick. Hudler’s stick is the new STX Surgeon RX stick we just posted about earlier today, while his gloves are the STX Surgeon 500 model. Hudler wears a CCM pro model of pants, and on his feet are the Bauer Supreme Total One MX3 skates. Hudler’s under protective gear includes Reebok 11k elbow pads, shoulder pads, and shin guards. He also uses an Oakley visor. 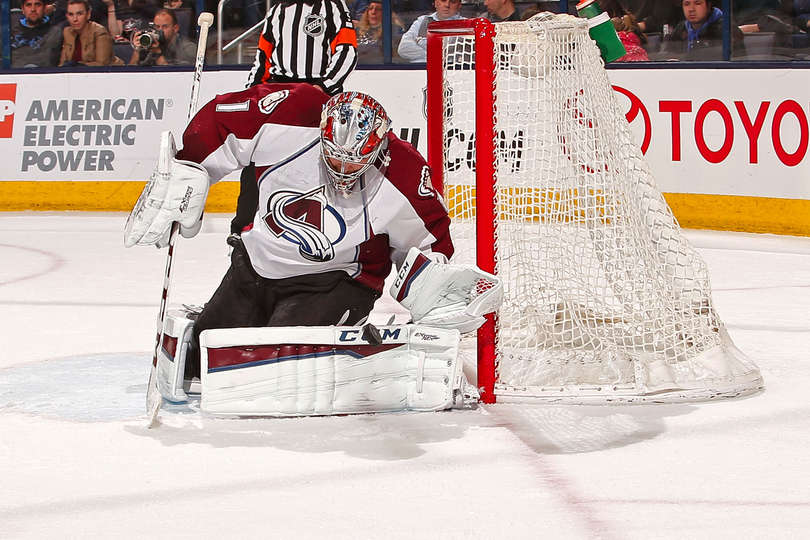 Semyon Varlamov had a stellar week to earn the second star spot. He finished 3-0-0 on the week with a 0.69 goals against average, along with a .981 save percentage. He also earned one shutout lats week. 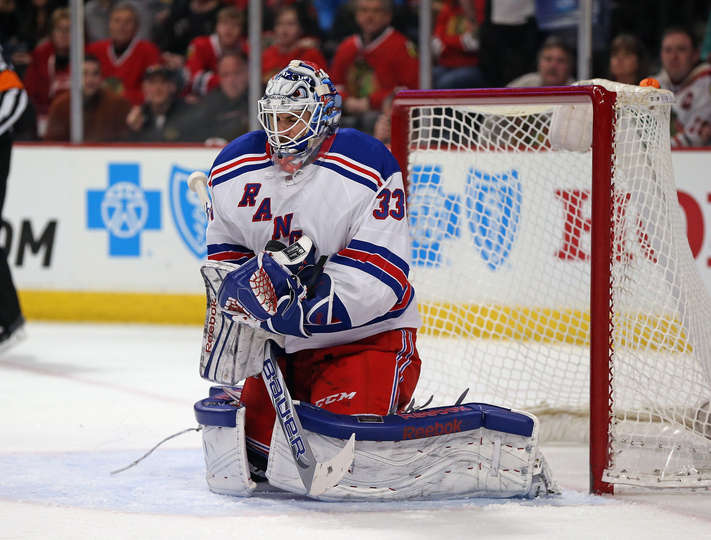 Cam Talbot has been doing a fine job filling in for the injured Henrik Lundqvist in New York. Last week he went 2-0-1 with a 0.99 goals against average and .965 save percentage to earn third star honors. He also picked up one shutout.