Verbero Sports, makers of the Verbero Aero Puck for roller hockey, are now preparing to launch their latest product – the Verbero Duro Puck. Duro, which is latin for endure, harden, or to last, will be a heavier puck meant for use on any roller hockey playing surface.

To make it more unique, the Duro puck will have interchangeable gliders which you can use depending on the surface. For example, if you’re playing a game on a smooth concrete surface, you may want to use one glider type. However, for stick handling and training in your own driveway, you can swap out for another set.

The ability to swap out gliders will also help the puck itself last longer. If you buy one Duro puck, you can continue to buy new gliders as necessary and replace the old ones when they got worn.

Some good engineering went into this puck as well. The team at Verbero Sports has designed the puck so you can pop the gliders out and put new ones in with ease. In fact, it really takes no time at all. Verbero posted a demo video where they put gliders in and then took them out all within about a minute and a half. No tools were required for the swap either.

Below, you will find a summary of information and specs on the Duro puck which came straight from Verbero:

Take a look at the Verbero Duro Puck below and let us know your thoughts. With multiple glider type and easy changes, do you think this puck will be a success? Will you be getting one this summer? 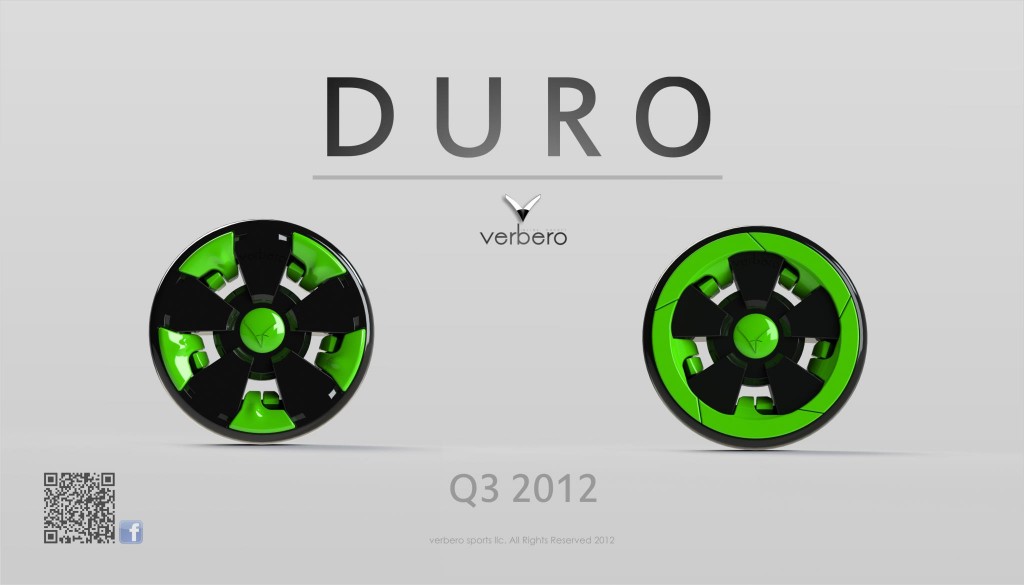