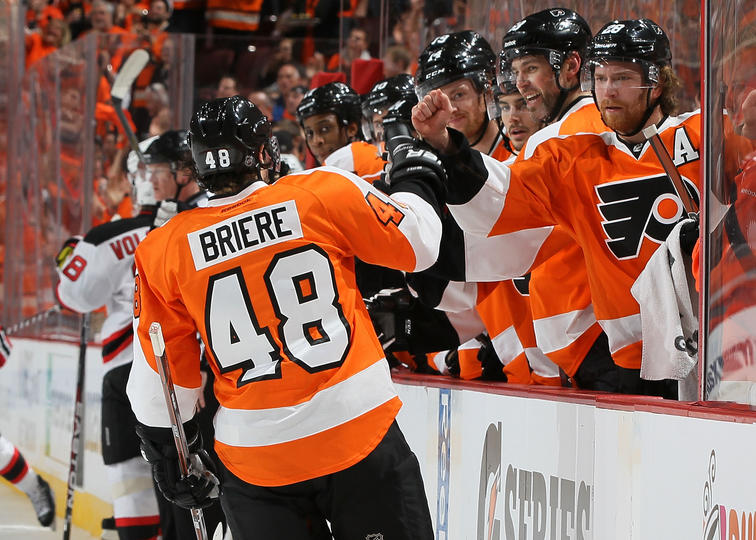 The second round is underway with all teams playing at least once. The Los Angeles Kings caught the favorite St. Louis Blues off-guard and took the first one in St. Louis. The Blue Shirts, New York Rangers, are playing their 1st seed overall part by going up 1 – 0 in the series with the Washington Capitals. Philadelphia Flyers barely got by, needing overtime, to win against the New Jersey Devils. The only two teams to have played two games so far, the Phoenix Coyotes and the Nashville Predators, home ice advantage for the Coyotes have worked as they lead the series 2 – 0.

Plenty of more games to come, no team is out of it yet, let’s hope for continuing good playoff action.