Will the Zach Parise Injury Help the Devils? 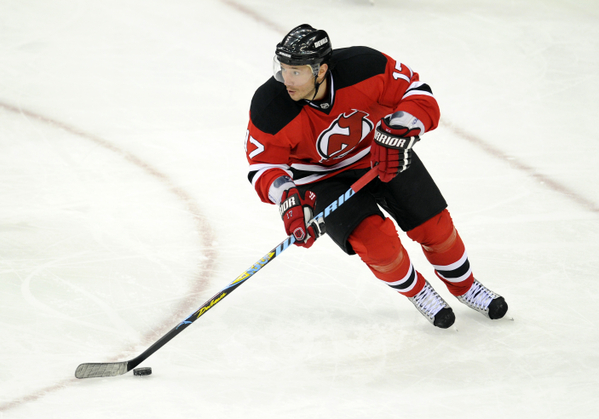 Will Ilya Kovalchuk pick up the scoring in the absence of Zach Parise?

For anyone who didn’t know, Zach Parise got injured. He was forced to have surgery to repair torn meniscus in his right knee. This injury will keep him out of competition for the next three months. As one of the top scorers on a struggling New Jersey Devils squad, how is this going to affect the team?

Well, in the worst case scenario, the Devils continue tumbling over the next three months and basically sit rock bottom in the standings when Parise returns. After playing 15 games already and only gathering nine points, this seems likely. They’re currently second to last in the Eastern Conference as it is. The Devils and their fans will pretty much call it a season, and begin thinking about next year.

Kovalchuk was always ‘the guy’ in Atlanta. Coming to an already productive team, it hasn’t been necessary for him to do all of the scoring, and perhaps thats thrown him off. Just the same, his addition to the Devils roster has taken scoring pressure off of the aforementioned Arnott and Langenbrunner. But now as point per game player Zach Parise is out for the next three months, the pressure has returned more than ever.

With solid goaltending in Martin Brodeur, and some potent scorers, perhaps this injury is just what the Devils need to get going. Kovalchuk will regain his scoring touch and dominate on the top power play unit, secondary scorers like Travis Zajac will carry their share of the workload, and overall the people who should be scoring, will be scoring. By the time Parise returns, we could be looking at a hot Devils team that is once again near the top of the Atlantic Devision.

What do you think will happen? Is the Devils season salvageable? Or should they just begin thinking about year two of the Ilya Kovalchuk mega contract?