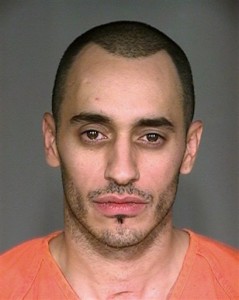 Reports are surfacing that Dallas Stars’ center Mike Ribeiro was arrested in Plano, Texas under misdemeanor charge of public intoxication. He has been released early this morning.

Ribeiro is one of Dallas’ top centers and top performers. In the last two season combined, Ribeiro put up 41 goals, 90 assists totaling 131 points in 148 games. His point contribution has continued so far with 3 assists in 2 games.