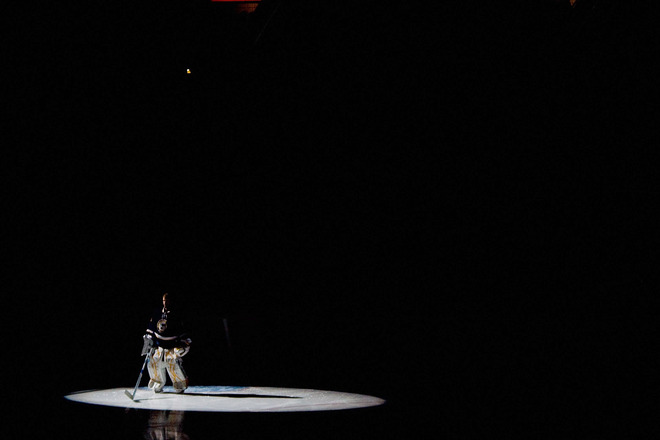 The Blues are in a dark place. Hopefully a new coach can breathe life into a losing team.

Murray has been coaching for the Blues since 2006. He was praised for his performance last year, as the Blues went 25-9-7 in the second half of the season, jumping from 15th place to 6th place within the Western Conference. Quite a feat, unfortunately Murray will not get another chance to pull off a miraculous second half.

The Blues currently are in 12th place within the division at 40 points. Although not considered out of playoff contention, it is unlikely they will reach postseason as the team currently holds the worse home record in the NHL at 6-13-3.

Murray will be replaced by Davis Payne on an interim basis. Payne was coaching the Blue’s American Hockey League affiliate the Peoria Rivermen. The Rivermen are currently in 6th place within the AHL Western Conference, Blue’s fans are hoping he can do the same for the NHL team.