The Boston Bruins were the best team in the Eastern Conference at the end of the regular season last year, but things didn’t pan out in the post-season like they had hoped with a second-round exit at the hands of the Carolina Hurricanes in a Game 7 overtime finisher. Plagued by injuries during their post-season run, the Bruins have recuperated and look poised to do some serious damage in the East again this season.

Not much has changed for this team in the offseason, except perhaps a stronger hunger for the Cup, so expect much of the same from the Bruins heading into this season. Strong play at both ends of the ice really propels this team to success. Offensively, the Bruins like to spread the wealth. 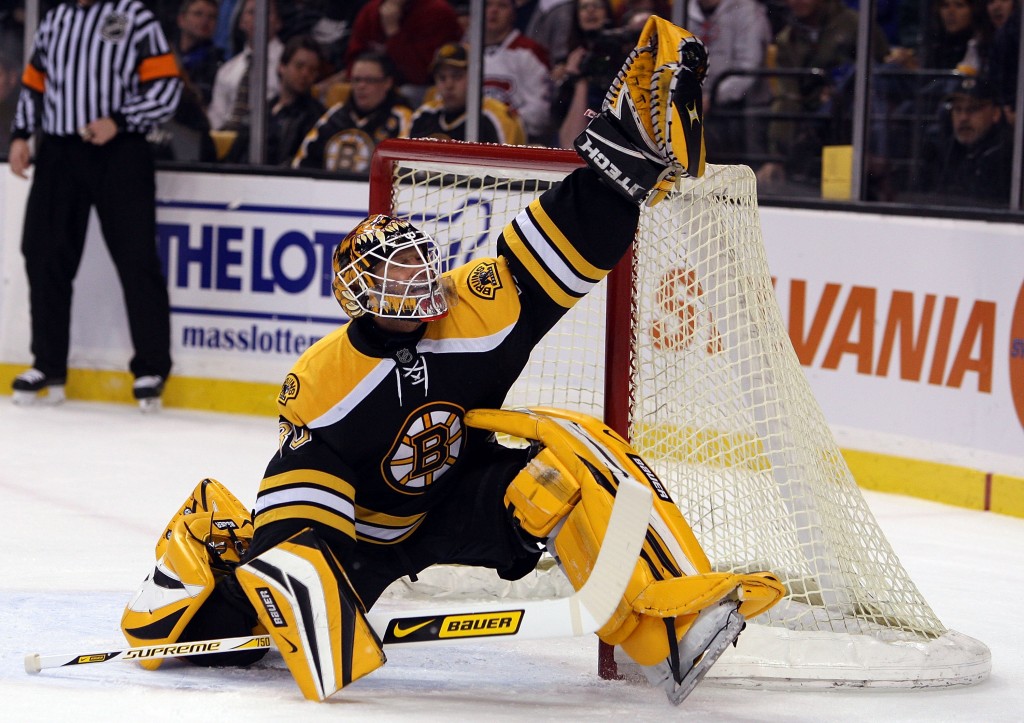 Center Marc Savard led the offensive rush with 25 goals and 63 assists for a team-leading total of 88 points last season. However, Savard was one of eight different Bruins players who tallied 15 or more goals during the regular season, six of whom topped the 20-goal plateau. That type of depth makes the Bruins dangerous on offense night in and night out.

Defensively, Dennis Wideman led the blue line with 50 points and a plus/minus rating of plus-32. Norris Trophy-winning defenseman Zdeno Chara was right there with 50 points and a plus-23 rating. What really sets this team apart, though, is the strong defensive work done by the entire team. Last season, 11 different players were plus-15 or better, eight of which were plus-20 or better. Of those eight, five were forwards. In fact, two of the top three plus/minus players on the Bruins last season were forwards, which is a big reason why the Bruins were the team to beat in the East last season. With all but one of those players coming back for the 2009-10 campaign, expect more of the same from the Bruins this season.

Goalie Tim Thomas (above) was another big reason for the regular-season success of the Bruins. Thomas put together an all-star season last year with a goals against average of 2.10 and a save percentage of .933, which were not only the best numbers of his own NHL career, but league-leading numbers among starting goaltenders. Thomas also posted 5 shutouts on his way to 36 wins in 54 games, and Thomas doesn’t look to be slowing down despite being 34-years-old. His numbers have gotten better each season with the Bruins, and 2009-10 should be another strong campaign.

While the major components of last season’s Bruins squad will be returning this season, two key players will be noticeably missing. Forward Phil Kessel, who amassed a team-leading 36 goals, has not been offered a contract by the cap-crunched Bruins. Despite the offensive depth, those goals will need to be made up somewhere if the Bruins are to continue their success. Free agent goaltender Manny Fernandez, who backed up Thomas last season for 16 wins and one shutout, will also be noticeable absent from the lineup. While still strong without these players, the Bruins will certainly need to generate the 36 goals lost by Kessel and put their faith in young backup goaltender Tuuku Rask to offset playing time with Thomas.

Veteran Mark Recchi, who was acquired from Tampa Bay at the trade deadline, should be able to help fill the void left by Kessel. Recchi produced 10 goals and 16 points in 18 regular season games with the Bruins, and six points in 11 playoff games. Expect 40 to 50 points from Recchi this season with the Bruins. Also keep an eye on the young and gritty Milan Lucic, who will be coming into his third NHL season. Lucic accumulated 42 points last season along with 136 penalty minutes. However, Lucic also boasted a plus-17 rating. A big body who likes to hit, Lucic is a great grinder who can also contribute offensively. Expect him to continue to improve this season and play a slightly bigger role to help fill the void left by Kessel.

The Bruins are a team that thrives on strong offense paired with outstanding defensive play – a formula that wins championships. Key injuries contributed to an early exit in the playoffs last season, but with much of the same squad returning this year, the Bruins are again the team to beat in the Eastern Conference.