Competitive Hockey Lives on Through eSports and Simulations 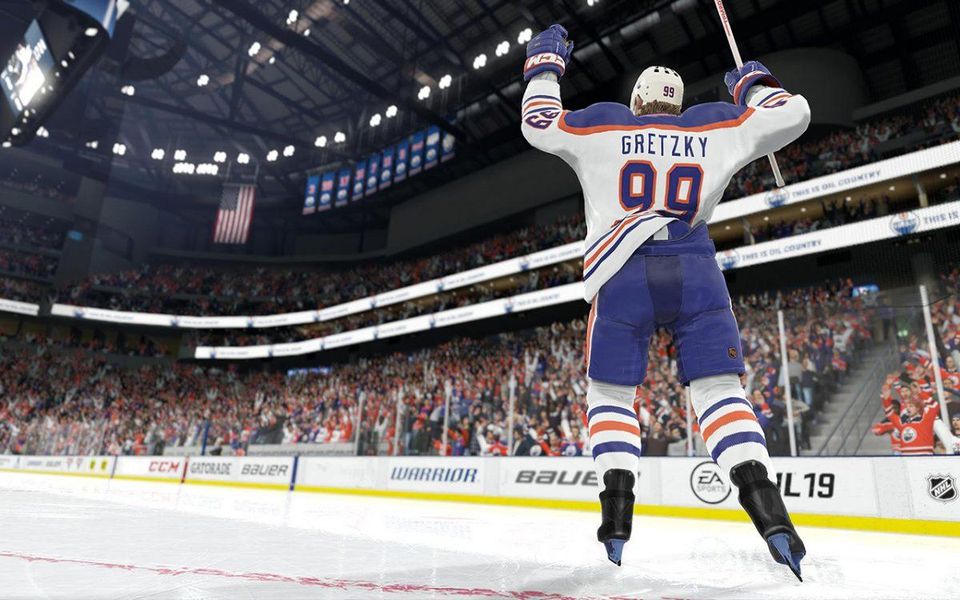 There are numerous reasons why hockey fans love the sport. From professional hockey down to youth leagues at your local barn, there is something beautiful in the sport that stays with athletes of all ages.

Of course, one of the most popular ways to consume hockey (other than playing) is to watch professional athletes at the highest level, this being the NHL. With that being said, the NHL is currently suspended for the time being and we aren’t quite sure when our favorite teams will hit the ice once again.

Right now we cannot check out summer hockey at our local rink or watch top NHL teams compete for the Stanley Cup. We live in a time where we can watch old highlights from our favorite games and players, but it’s still not the same. One thing missing from watching old videos is the excitement and entertainment value of it being live.

If you are watching old clips, there’s a good chance you already know what’s going to unfold. While dazzling plays and buzzer-beaters are fun to watch, already knowing the outcome spoils the clip (even minimally). With that being said, hockey fans have one way to consume the sport (live) and get the same entertainment value from a regular ice hockey game.

I am speaking of eSports, specifically, Simulation Sports. Before you call me crazy, eSports (and sim sports) are the way of the future and in a time like this, we shouldn’t be complaining about watching any sort of hockey.

What’s the difference between eSports and Simmed Sports? Well, eSports are normally played with people controlling the game. Think of games like League of Legends, Call of Duty, etc. For Simmed Sports, the game is played out by Artificial Intelligence and then the result tallied. 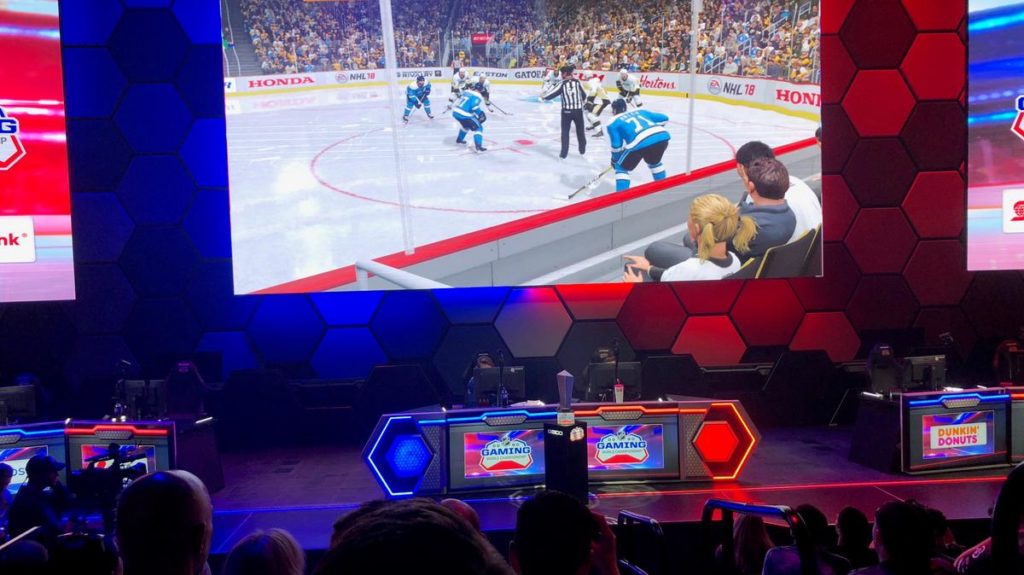 Some online betting portals even allows fans of eSports to wager on the games. The NHL Cyber League is growing and becoming a popular way to place bets when there aren’t many live sports on. Betting on simmed hockey may seem like a weird concept, but once you throw down a couple of bucks it turns quite entertaining. The simulation has the same highs and lows of a regular game, which makes it very appealing to bettors and hockey fans alike.

The same thought process goes into wagering on simmed sports compared to live hockey. The money line is in play and there are favorites and underdogs. It’s quite interesting and provides entertainment while we wait for hockey to come back. If you suspend belief for the length of the game, simmed/eSports are a fun way to watch and bet on hockey.

Virtual sports have grown increasingly popular over the years and their rise will continue to unveil itself. Whether it’s eSports or Simmed Sports, video games have gained popularity in society. Events used to take place in the confines of the players’ homes, but now we see full-on events selling out arenas.

The Fortnite World Cup sold thousands of tickets to watch the best Fortnite players in the world compete. The League of Legends Mid-Season Invitational sold 7,000 tickets to the event but amassed nearly 60,000,000 total views online in 2018. From streamers to professional gamers, eSports has become one of the most indulged forms of social media.

To fully embrace the idea of simmed sports, you need to have an open mind. It won’t provide the same excitement as the NHL playoffs, but a game where you put $10 on the underdog to win should evoke emotions out of you – whether the sport is simmed or live. eSports competitors can gain fans and a community, so cheering for your favorite player is no different than cheering or your favorite team.

Both simmed sports and eSports hold value in the betting world. Simmed Sports provide the competitive factor of two teams squaring off against one another. As for the eSports sides of things, since it is played by real players there are a ton of emotions with every game. Real rivalries are made and it makes for exciting action.

eSports and simmed sports are an alternative to real ice hockey. Ice hockey is in the entertainment industry and bettors/fans alike can appreciate virtual hockey.