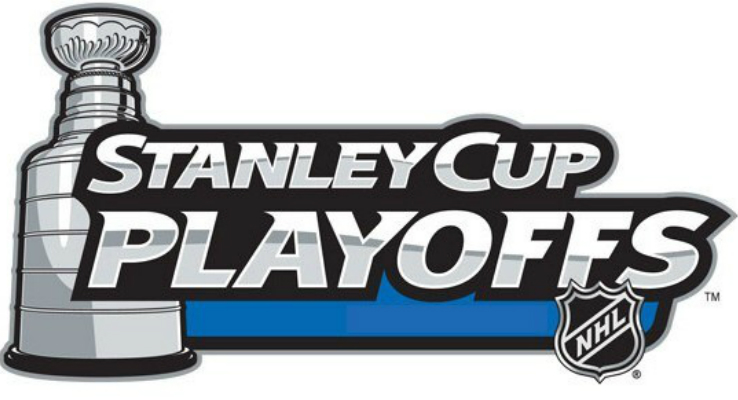 The much-awaited Stanley Cup may not be due until June, but we have seen and heard enough to make an early prediction. Recent games have helped sort out the different teams and establish grounds for sure NHL betting odds. Some are poised to shine big in the oncoming playoffs, and we have a fairly good idea of which team will take home the trophy.

Tampa Bay Lightning – Favorite to Win it All

The Tampa Bay Lightning have fairly good odds of winning the Stanley Cup, with an allocation of +700. The team has had its downfalls this season, but all indications point towards a glorious end.

The Lightning put on quite a show last season, but it ended up suffering a humiliating and surprising defeat and playoff elimination at the hands of the Columbus Blue Jackets. Things started going downhill after that. Until December, the team spent its energy trying to stay competitive, and suffered more humiliating defeats along the way. However, 2020 seems to have come with good tidings as the team has returned to its exceptional form.

The Tampa Bay Lightning are in the midst of an 11 game win streak, and top players such as Steve Stamkos, Victor Hedman, and Nikita Kucherov are all on the top of their game. The Lightning seem to have finally shrugged off their early elimination from the playoffs last season and are focusing all their energy on finishing the season strong and competing for a Stanley Cup.

Despite a strong showing from several NHL teams, the St. Louis Blues are the defending champions, and they will not let go of this title without a fight. The team put on a historic show last season after suffering a poor start, much like is with the case for the Tampa Bay Lightning.

The St. Louis Blues seem to have adopted the same team and structure that they cruised to victory with in the past season. The team is fairly strong, but its performance has not been as impressive as desired.

It is facing serious threats from the competition – teams to look out for in the west include the Dallas Stars, Vegas Golden Knights, Colorado Avalanche, and Edmonton Oilers. It would not be surprising to see the current champions fall to one of these upcoming contenders.

Any team would jump at the chance to compete for the Stanley Cup, but only a few (the cream of the crop, so to speak) have a chance. Other teams to look out for include the Boston Bruins, Toronto Maple Leafs, Pittsburgh Penguins, and Washington Capitals.

As mentioned, the Stanley Cup Playoffs are still a few months away. A lot could change over the coming months, so it is important to keep track of things on the ice. At this juncture, however, it is safe to bet that the Tampa Bay Lightning will be among the top contenders, and we wouldn’t be surprised if they took the trophy.

← Previous Story All-Star Weekend Preview: The Best of the Best in Hockey Are Set to Collide in St. Louis
Next Story → Boston Bruins and Tampa Bay Lightning Both Favorites to Win Stanley Cup