Toronto Maple Leafs star Auston Matthews appears to have made a head to toe change in gear, now wearing only CCM Hockey gear rather than Bauer.

A recent set of photos circulating the internet shows Matthews wearing a CCM helmet, CCM Gloves, CCM skates, and using a CCM stick. This marks an end to a relationship with Bauer Hockey that began in June, 2016, shortly after Matthews was drafted.

While some change from year to year is common, a star player such as Matthews going from one of the biggest hockey equipment brands the other is a bit more rare. 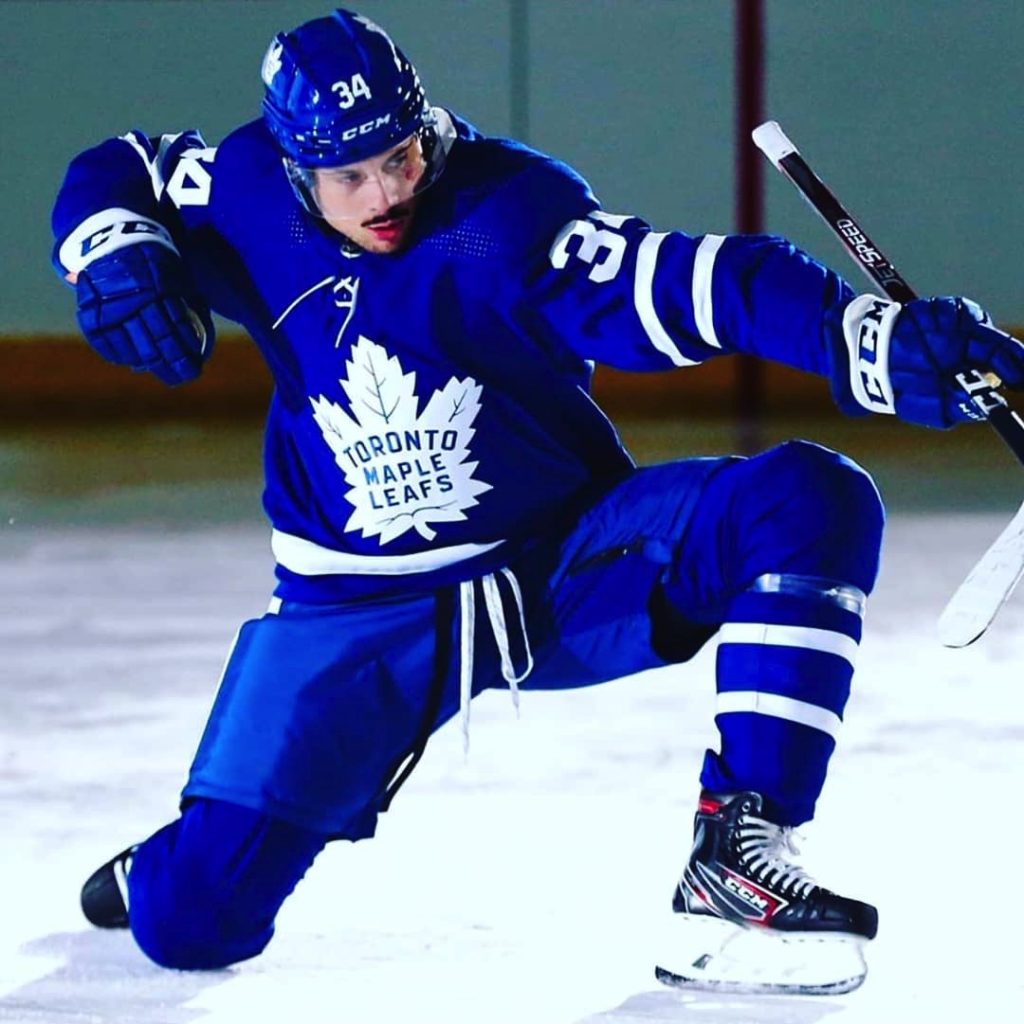