Later this summer, Bauer will launch their latest line of Vapor sticks with the all new Bauer Vapor Flylite Stick leading the charge.

The Bauer Vapor Flylite stick will take the reins in 2019 as the latest elite level stick from Bauer Hockey’s Vapor line. It offers some great updates over the current model, so let’s just right into the specs to see what’s being offered.

Bauer’s Vapor series has long been designed with a quick release in mind. That philosophy remains intact with the Bauer Vapor Flylite stick, and a new taper design has been included to help with that. However, the taper may not actually be new to some. Bauer’s XE Taper Technology included on the Flylite stick is an enhanced version of the elliptical taper design which had been featured on Easton sticks such as the Stealth S17 and S19.

Moving into the shaft, the Bauer Vapor Flylite stick will use lightweight asymmetrical TeXtreme construction as well as Advanced Carbon Layering technology. This two features are limited to stick with a 40 flex and above, however. The shaft will also contain a DuraFlex Resin System and feature the Micro Feel II shaft dimensions with rounded corners and double concave sidewalls.

Down in the blade, you’ll find Advanced Carbon Laying technology along with an Aero-Sense 2 blade core. Together, these are going to help reduce weight on the Bauer Vapor Flylite stick, and improve your shot. A Pure Shot blade profile will also help to improve durability, accuracy, and blade control.

The Bauer Vapor Flylite stick is a true one piece stick, constructed using Monocomp technology. When it arrives in stores, it will come in the following flexes, patterns, and lengths: 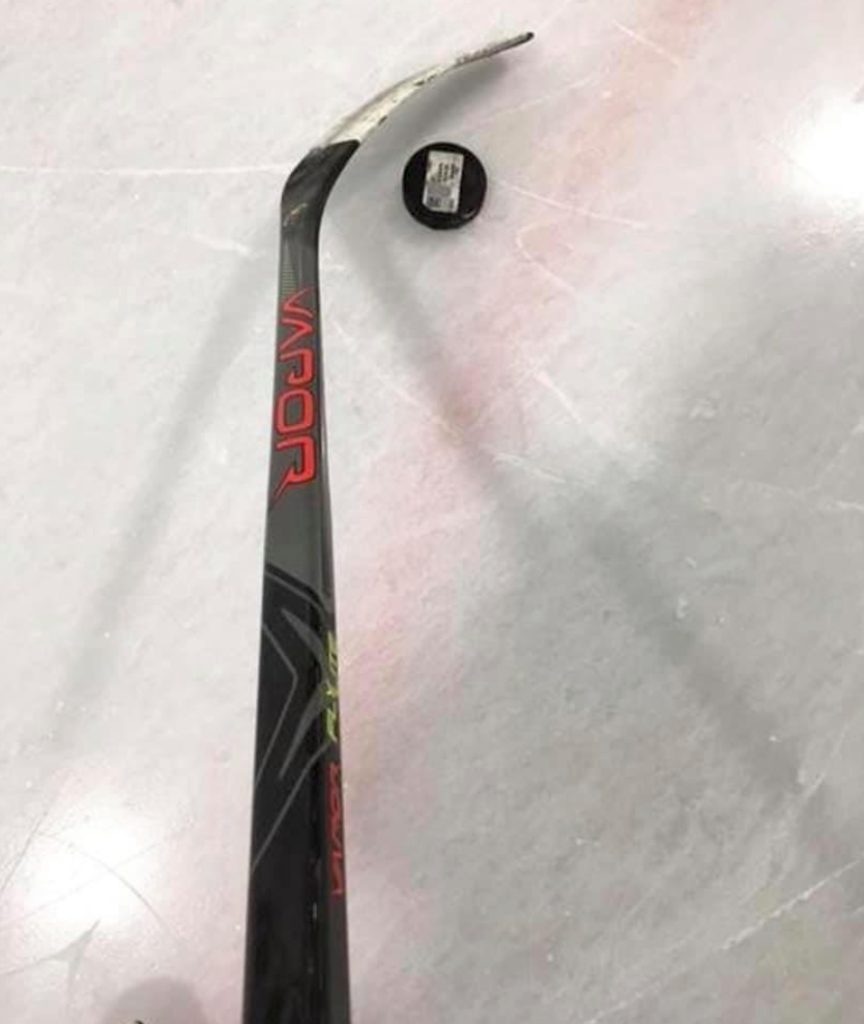