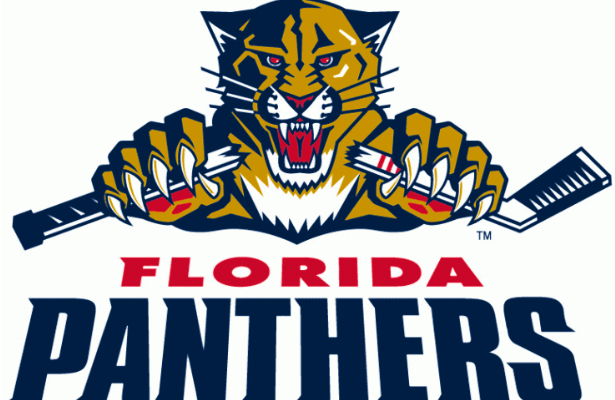 Mike Hoffman is on track for a career year this season, after a disastrous summer which resulted in a trade to the Florida Panthers. He’s fit in well with his new squad, and continued to show his immense talents last night against Montreal.

Hoffman, after picking up a loose puck in the offensive zone, found himself all alone against Canadiens goaltender Antti Niemi. In a move that may be considered a Swedish shootout specialty, and was perhaps most famously used by Peter Forsberg, Hoffman went with the one-hander and completely fooled Niemi.

What’s perhaps most incredible about this move isn’t how cleanly Hoffman beat Niemi, but the fact that he was able to execute as cleanly as he did with other players on the ice and so close to him.

Unfortunately for the Panthers, Hoffman’s opening goal would be the only one Niemi would allow. He would go on to make an incredible 52 saves in the game, and lead the Canadiens to a 5-1 victory.

Check out Hoffman’s fantastic effort below and drop us a note in the comments with your thoughts in this effort!