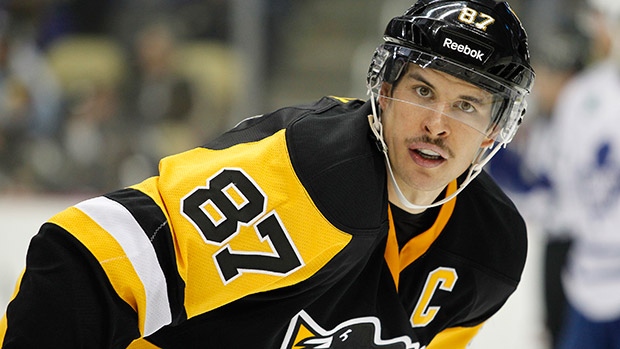 Tuesday night featured one of the more exciting matchups of the season with Sidney Crosby and the Pittsburgh Penguins facing off against Connor McDavid and the Edmonton Oilers. Crosby and McDavid, by most accounts, are the top two players in world. All the talk lately, however, is about who is number one?

You can be sure that this game was not only a big one for the teams, but especially big for Crosby and McDavid. Surely they’ve heard the chatter and can’t help but wonder themselves who is the better player? McDavid, the up and coming speedster has boat loads of talent and finishing ability. Crosby, with tree trunks for legs, is unbelievably skilled and composed. He’s a veteran in the league and has won three Stanley Cups with the Penguins. Both will be humbled in their responses if asked, but each was surely determined to show their skills during last night’s game.

At the end of the night, it was Crosby who carried the team on his back during a 6-5 overtime win and sealed the deal with a game winning goal. With the puck on his stick two minutes into overtime, Crosby used his edgework to shake off a tired Ryan Strome, and then his fantastic one-on-one ability to drive right past Strome where he then beat goaltender Cam Talbot with a backhand to end the game. McDavid was on the ice at the time, but could do nothing but watch as his teammates were beaten.

While the overtime winner was definitely the highlight of the night, Crosby tallied another exceptional goal to open the scoring. This one appeared much more effortless, but the skill involved cannot be denied as number 87 redirected a Kris Letang slap pass into the back of the net. He makes it look so easy sometimes that you forget just how hard it can be to do what he does on the ice.

When all was said and done, McDavid put together a pretty fantastic night for himself as well. He didn’t clinch the game with a highlight reel goal, but he did tally a goal and an assist in addition to his game high eight shots on goal. He may not have been the best player in the world tonight, but there’s no question that he’s awfully close.

Crosby and McDavid at a glance: