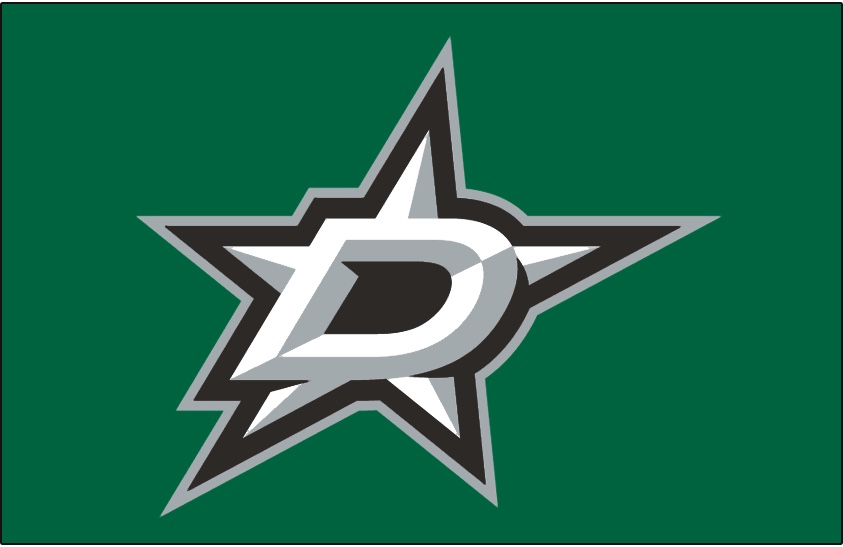 It may have seemed like a normal preseason game for Levi Patton. One in which his favorite team, the Dallas Stars, were taking on the Minnesota Wild. He wore his favorite player’s jersey to the game, sporting the Alexander Radulov sweater that was a gift from his significant other. Little did he know, something much bigger was in the works.

On the ice, Radulov pulled and tugged at the jersey he was given to wear that night. Something was not quite right with the jersey and Radulov was growing frustrated and visibly annoyed. The problem woulnd’t last much longer, however.

Wouldn’t you know it, the Dallas Stars organization wanted to take care of one of their star players, and set out in search of a new jesey to be worn for the rest of the game. And what better place to look, than the fans in the stands. Of course, Patton with his Radulov jersey on just happened to be in the right place at the right time.

Patton would describe his experience in a post on social media.

“So last night something pretty amazing happened. We had 2nd row tickets to the Dallas Stars exhibition game in Tulsa, OK right behind the team’s bench. I was wearing my #47 Radulov jersey Nicole had got me for Xmas. Throughout the first period you could see Radulov pulling and tugging at his wrinkled jersey that did not fit him well. At the end of the 1st period, someone from the Stars locker room approached me and asked what size my jersey was. He then asked if I would mind if Radulov wore it. Rad wore MY jersey for the rest of the game! After the game, the jersey was returned to me tattered, sweaty, and autographed. The man makes north of $6M a year and he wore my shirt to work in last night. Pretty damn cool in my book.”

It was certainly not a bad way to enjoy a Stars preseason game, and one that Patton will remember for the rest of his life.

Radulov, who was asked about the whole ordeal by The Athletic’s Sean Shapiro at Monday’s morning skate, offered a simple response.