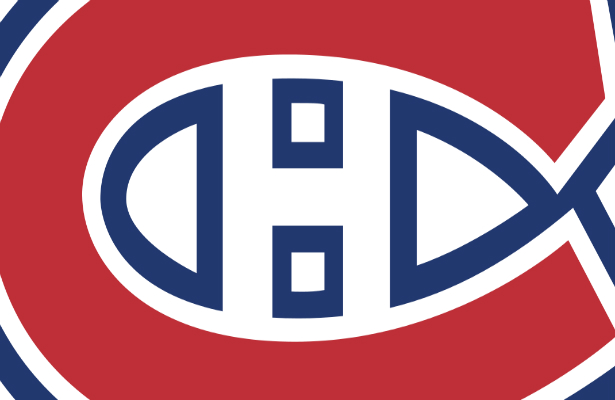 For Max Domi, it was his debut in a Montreal Canadiens jersey. Habs fans were excited to see the skill and grit that he brought to the Arizona Coyotes for several years, but I don’t think anyone expected to see any of that grit so soon.

The play happened early in the third period after Domi took exception to what appeared to be a slash from Aaron Ekblad while the two battled for a loose puck. As the puck escaped the zone, Domi continued to have words with Ekblad and tried to engage him in a fight. When Ekblad wouldn’t go for it, Domi continued by grabbing his opponents jersey and throwing a couple jabs in his face. Ekblad still wouldn’t take the bait, but Domi quickly shook off his right glove and popped the Panthers defenseman in the face.

Ekblad was knocked to the ice by the surprise punch, and as he got up you could see blood on his face and jersey. He threw away a glove in anger and frustration, and would end up getting up without assistance and leaving the ice.

Unfortunately for Domi and the Canadiens, the young forward will have a hearing with NHL Player Safety for his punch. He very well could receive additional punishment beyond the match penalty he was given during the game.

Regardless of what type of disciplinary action we see come out of this from NHL Player Safety, we can expect the matter to be handled on the ice again during the NHL’s regular season. Roberto Luongo, the Florida Panthers goaltender, nearly confirmed as much.

“I’m sure the league will look at it and we definitely won’t forget about it,” said Luongo. “You don’t do that. You respect your opponents and if your opponent doesn’t want to engage in a fight, there’s no reason to drop your glove and punch him square in the face. Bit of a gutless play. You don’t do those types of things.”

Things were apparently viewed a bit differently by the Canadiens bench. From Jonathan Drouin’s perspective, Ekblad can blame himself for what happened.

“The two were arguing with one another,” Drouin said after the game. “I saw a pretty big slash from Ekblad on Max, and Max just took matters into his own hands. It’s also Ekblad’s fault for not protecting himself.”

While I’m not sure I agree entirely with Drouin on this one, he’s right to have his teammates back.

Unfortunately, we’ll have to wait another three months to really see how this one will play out. The Canadiens and Panthers meet next on December 28th in Florida.