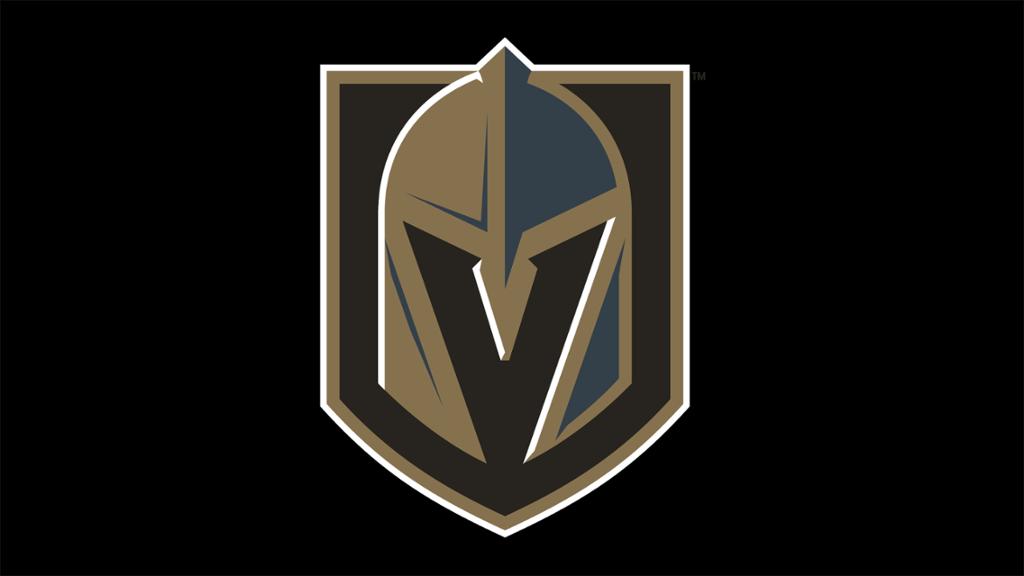 In a late night weekend trade, the Vegas Golden Knights have acquired Max Pacioretty from the Montreal Canadiens.

The deal for the high-scoring winger finally puts an end to trade speculation that has lasted more than a year.

In return, the Canadiens have added winger Tomas Tatar to their roster, taking on his $5.3 million cap hit. They also acquired forward prospect Nick Suzuki, one of the top prospects in the Golden Knights system. The deal is rounded out with a 2019 second round draft pick also heading to Montreal.

Golden Knights general manager George McPhee was not available to comment on the trade after it happened. However, a news conference will be held Monday to discuss details.

Pacioretty, 29, has scored 226 goals in his ten year career. He has hit or eclipsed the 30 goal threshold in five seasons. That goal scoring prowess will certainly come in handy for a team that lost James Neal and Davis Perron over the summer.

Tatar, who was acquired from

the Detroit Red Wings at the trade deadline last season, will add goal scoring depth to Canadiens team looking to rebound this season. In 427 NHL games, Tatar has 119 goals. While things didn’t really work out in Vegas, Tatar is a four-time twenty goal scorer and has a solid set of hands.

Suzuki played for the Owen Sound Attack again last season after being drafted by the Golden Knights in the first round of the 2017 Draft. In 64 games played last season, Suzuki potted 42 goals and added 58 assists, good for 100 points. He’ll add some much needed center depth to the organization, and could make an impact as soon as this coming season.