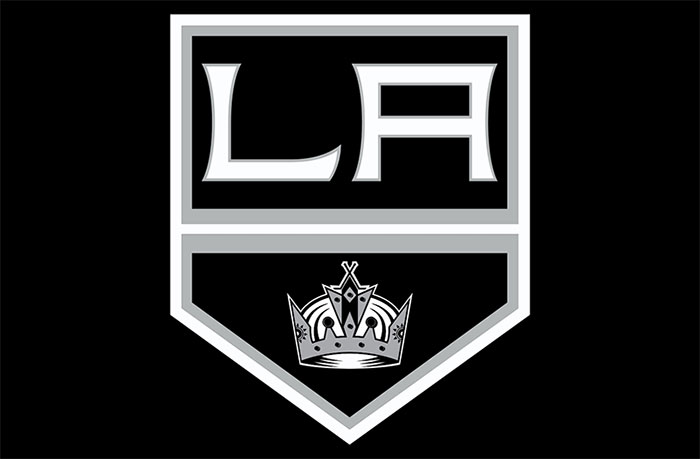 The 2018 NHL Draft featured plenty of excitement, but perhaps the most exciting moment for the Los Angeles Kings was announcing they had come to terms with Ilya Kovalchuk on a three-year contract that would bring him back to the NHL.

“We are excited to add Ilya to the LA Kings organization,” vice president and general manager Rob Blake said in a statement. “He gives us an added element of skill and scoring along with a desire to win. We will withhold further comment until July 1.”

Kovalchuk, who last played in the NHL in 2013, signed a deal with a cap hit of $6.25 million and will be expected to contribute plenty of offense for his new team. While he has always been a prolific scorer in the NHL, tallying 37 goals during his last full season in 2011-12, the league has certainly changed while he has been gone. With much more speed involved in the game now, it remains to be seen if the 35-year-old Kovalchuk will have any issues keeping up.

With a core featuring players such as Anze Kopitar, Jeff Carter, a rejuvenated Dustin Brown, Drew Doughty, Dion Phaneuf, and Jonathan Quick, the L.A. Kings are certainly poised to make a run at the Stanley Cup in 2019 with the addition of Kovalchuk. When it comes down to it, that’s what this return is all about for the Russian sniper.

Over the course of the next three years, Kovalchuk hopes to win the elusive Stanley Cup and become the latest player to join the Triple Gold Club. Kovalchuk has won multiple World Championship gold medals, added an Olympic Gold medal in 2018, and needs only a Stanley Cup to complete the package.