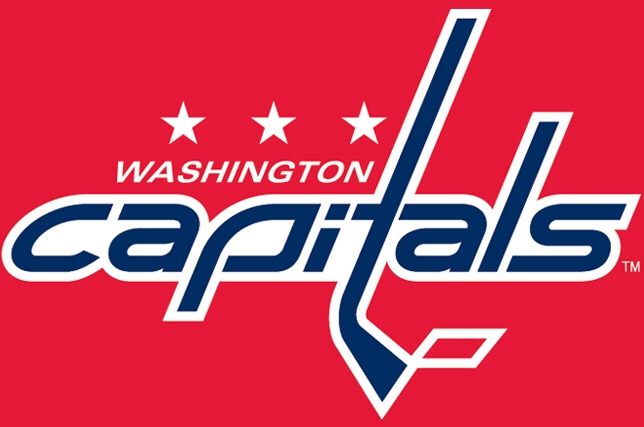 Dmitry Orlov is having a fine season for the Washington Capitals, but certainly not one that is blowing anyone away. That, however, couldn’t be further from how we feel about his goal last night, a dandy that is sure to receive goal of the year chatter.

The amazing play from Orlov occurred last night during Washington’s 4-3 victory over the Dallas Stars. At the time, late in the second period, the Capitals trailed the Stars by a score of 2-1.

After collecting a pass from Nicklas Backstrom and streaking up the right wing, Orlov dangled defenseman John Klingberg with a brilliant backhand between the legs move. He would finish off the play by beating Ben Bishop for a nasty goal to tie the game.

With the victory, the Capitals have extended their winning streak to four games and they are 8-2 in their past 10. With 45 points, they now lead the Metropolitan Division.