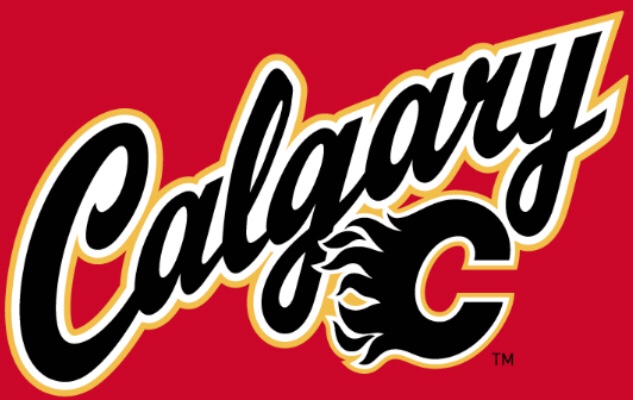 Calgary Flames star Johnny Gaudreau is all sorts of awesome so far this season. He currently has 38 points in only 31 games played coming off of 12 goals and 26 assists.

Due to his incredible play and skill, Gaudreau is definitely a guy you want on the ice in a clutch situation. Such as the case last night during a shootout against the Minnesota Wild, and Gaudreau certainly did not disappoint.

The talented winger skated in, made some quick moves, and then showed an incredible amount of patience as he out-waited Minnesota goaltender Alex Stalock and simply flipped the puck over the sprawled out goalie and into the net.

While the goal has caused some controversy, due to whether Gaudreau kept the puck moving forward, it was still a spectacular display of skill.

Despite Gaudreau’s efforts, the Minnesota Wild received goals from Chris Stewart and Mikael Granlund to win the shootout 2-1 and defeat the Flames with a final of 2-1 as well.