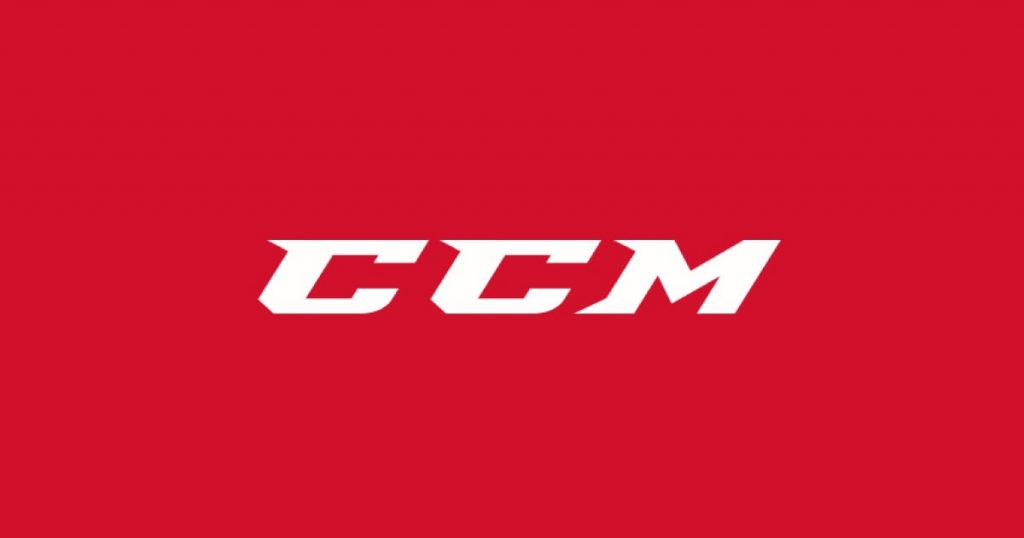 Another strong gear performance among the NHL’s three stars of the week for CCM Hockey. Each player featured this week primarily uses CCM gear out on the ice, and all three are having great seasons so far. Alex Ovechkin, our third star of the week, is even using some amazing looking gear which has yet to be announced. Read on for details!

Last week was a big one for Jonathan Marchessault as he picked up three goals and six assists in only three games played. His nine points led all NHL players during the week, and he now has eight goals and 13 assists on the season.

Marchessault is primarily a CCM guy and starts it out up top with a CCM helmet. On his hands are a pair of pro spec CCM gloves with added backhand padding. He also wears CCM pants. He scores goals using a CCM Ribcor Trigger 2 PMT stick, and on his feet are the Bauer Supreme 1S skates.

Sergei Bobrovsky went undefeated last week, winning all three of his starts, and posting great numbers in the process. He had a 1.32 goals against average along with a .950 save percentage and picked up one shutout.

Bobrovsky is also wearing mostly CCM gear and finds himself in a nice setup of the new CCM Extreme Flex 3 goalie pads, as well as the CCM Extreme Flex 3 catch glove and blocker. Oddly enough, the Columbus Blue Jackets netminder uses a Warrior goalie stick rather than CCM.

Alex Ovechkin has gotten back on track and led all players with five goals last week in four games played. He notched his 20th career hat trick during a win over the Maple Leafs and also scored against the Lightning and Senators. Ovechkin now has 18 goals on the season which currently leads all players.

Ovechkin has already been featured in our top stars once this season, and his gear hasn’t changed much (if at all). The primary thing to point out are that Ovechkin is back with CCM rather than Bauer. He’s using a CCM helmet up top, new Jetspeed FT1 gloves and a CCM Ribcor Trigger stick. His pants are also from CCM, and he rounds things out with a pair of the upcoming CCM Super Tacks AS1 skates.