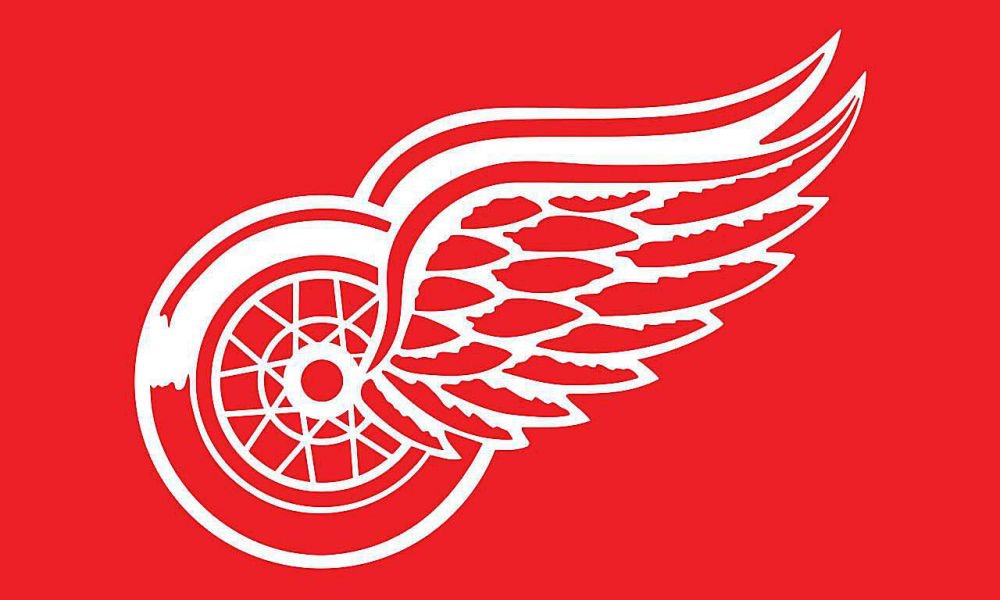 Detroit Red Wings utilityman and enforcer Luke Witkowski has been suspended by the NHL for 10 games due to his actions in Wednesday’s brawl with the Calgary Flames.

The brawl occurred with just under six minutes left to play as the Red Wings were leading the Flames by a score of 6-2 following a fight between Witkowski and Brett Kulak. Witkowski clearly won the fight, and was pretty riled up aftwards offering to square off with another member of the Flames squad after his takedown of Kulak.

After being escorted to the penalty box, Witkowski received a game misconduct and was sent off the ice. Matthew Tkachuk followed him over to the bench with chirps and then gave a nice little love tap to Witkowski’s skate as he left the ice.

Witkowski would have none of those shenanigans, charging back onto the ice and trying to get a piece of Tkachuk or anyone else in the vicinity. The whole incident started a mess of pushing and fights during the TV timeout.

According to the NHL rule 70.6, “any player or goalkeeper who has been ordered to the dressing room by the officials and returns to his bench or to the ice surface for any reason before the appropriate time shall be assessed a game misconduct and shall be suspended automatically without pay for the next 10 regular league and/or playoff games.”

It’s easy to see why Witkowski was suspended, clearly violating one of the NHL’s rules. Tkachuk, however, will also have a hearing for his actions leading up to the brawl. The referees gave him a 5 minute major for spearing, and added a game misconduct. However minor his tap was, the actions taken were unnecessary, immature, and may lead to a suspenion of the Flames young forward.

The 27-year-old Witkowski, whom the Red Wings signed as a free-agent this past summer, has only played in 8 games this season. He has filled in as both a forward and defenseman for the Wings, contributing no points, 39 penalty minutes, and a plus-1 rating.