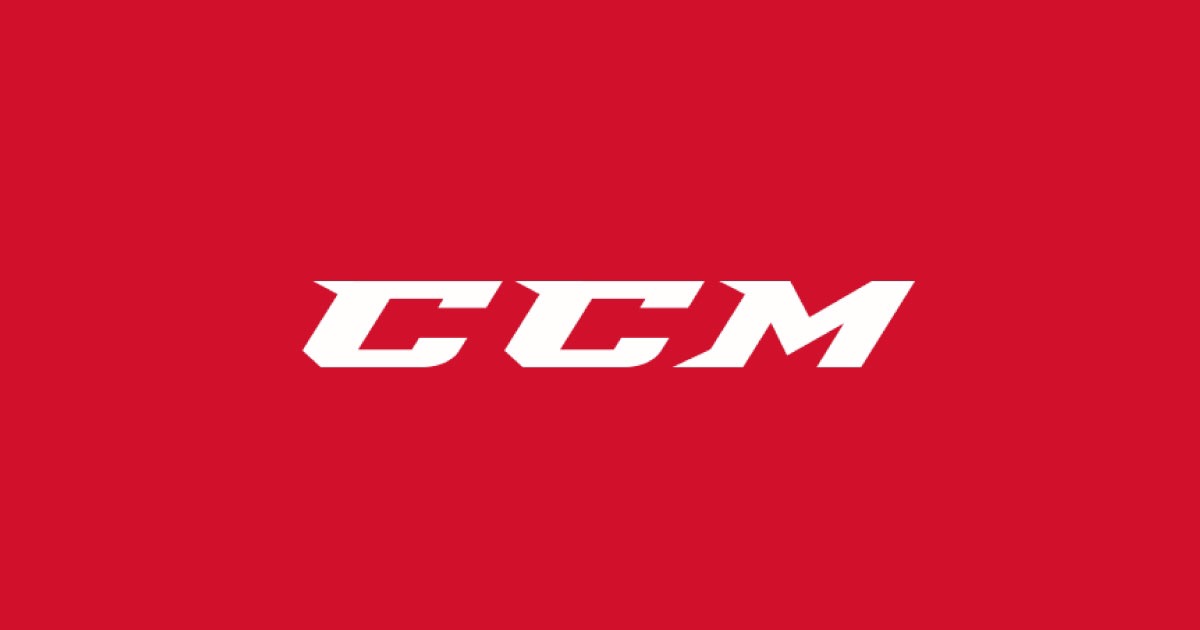 Goaltenders made up the majority of the NHL’s three stars for the week ending November 5th. A couple of shutouts lead the way, while some awesome numbers for the week rounded things out. Crammed in the middle was a New York Islanders star on the verge of a career season.

Corey Crawford picked up the first star of the week after going 2-1-0 during three games played for the Blackhawks. His two wins were both shutouts, and he posted a 0.68 goals against average and .979 save percentage during the week. Crawford also leads the NHL in those categories, and is tied for the lead in shutouts.

Josh Bailey continued his excellent season with an impressive week. In three games played, he picked up seven helpers, including a career high of three assists against the Golden Knights. The Islanders forward now has three goals and 15 assists on the season, good for 18 points in only 15 games played.

Bailey has no allegiance to one brand, he’s all over the place with his gear. He wears a CCM helmet and CCM pants, while using Bauer Supreme 1S skates and Bauer Nexus 1N gloves. His stick, oddly enough, is an Easton Synergy HTX Elite.

Martin Jones picked up wins in each of his three starts last week to lead the Sharks. His numbers were impressive, posting a 1.30 goals against average along with a .938 save percentage. He is also among the NHL’s leaders in both categories, and has a 7-3 record on the season.