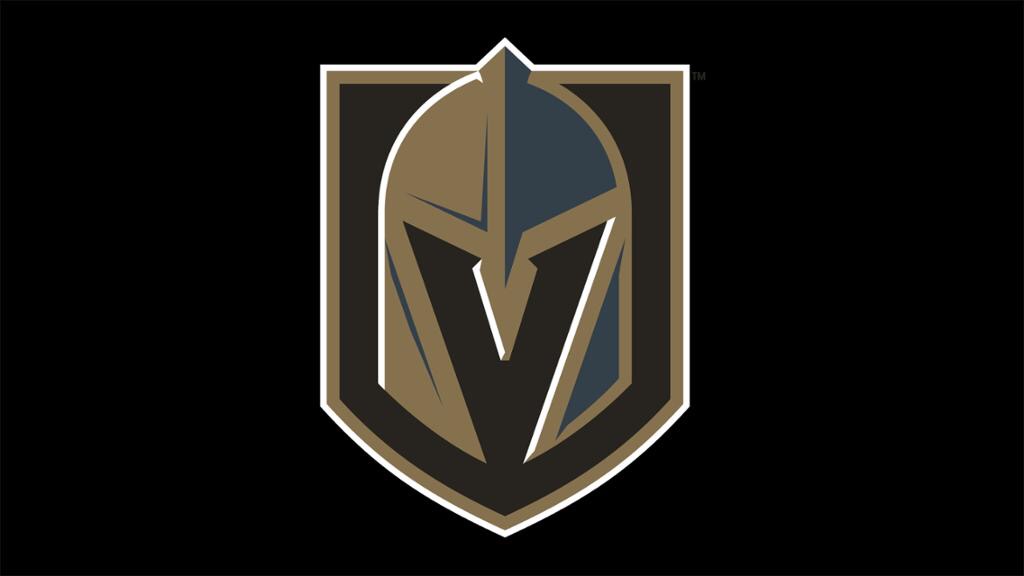 By now, I would have expected reality to set in. The first few games could have been an anomoly, a few wins under the belt of an expansion team in a city that needed something positive to build off of. But here we are eight games into their inaugaral season and the Golden Knights continue to win games. Tough games. Against tough opponents.

At the eight game mark, the Golden Knights sit second in the Pacific Division with a 7-1 record. Their only loss, oddly enough, came against a Detroit Red Wings team that is currently in the midst of a five game losing streak. Unfortunately, that was also the game which they lost their starting netminder, Marc-Andre Fleury, to a concussion.

The new team might have had some “easy” opponents in their schedule to start the season. Two of their first three wins came against the Arizona Coyotes, and they added another win over the Buffalo Sabres. However, all things considered, an expansion team should be the one that is looking more like an easy W rather than top team in the division.

Lately, the team has been riding their exploding confidence to wins over other top Western Conference opponents. Last Saturday they outmatched the St. Louis Blues with a 3-2 overtime victory. Last night, the roll continued with a 4-2 victory over the Chicago Blackhawks.

With two of their next three games against teams currently over .500, the Golden Knights certainly have a challenge ahead. However, if the first eight games has been any indication, this might be a competitive team looking to make their mark in year one.

Vegas Golden Knights
← Previous Story NHL Going Back to the Future With Puck Tracking
Next Story → NHL Three Stars: What Are They Using?