Will the Arizona Coyotes Make a Big Trade Soon? 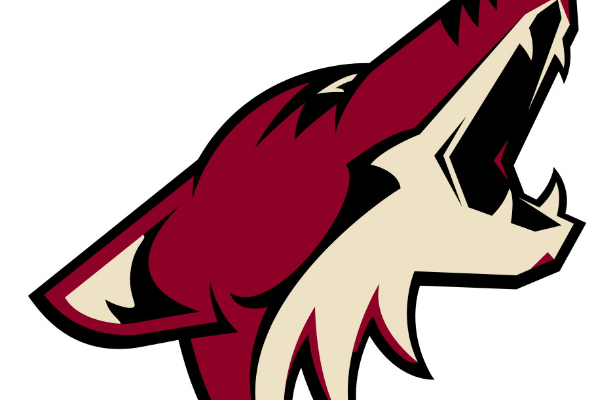 The chatter regarding upcoming deals seems to be pretty heavy these days, and there’s no question why. The Stanley Cup Finals will be over within a week, and then the NHL Expansion Draft is on June 21, with the NHL Entry Draft quickly following on June 23rd. By the end of that time, there will certainly be some NHL stars headed to new teams.

One of those players now rumored to be traded is Arizona Coyotes goalie Mike Smith. According to TSN’s Pierre LeBrun, Smith was recently asked to submit his eight team no-trade list to Coyotes management and he has complied.

Mike Smith has a modified NTC, eight "No" teams on it: list was submitted to the Coyotes recently. Arizona in listening mode.

Smith is a veteran goaltender and has spent the past six years of his career with the Coyotes organization. He is definitely winding down his career at 35 years old, but should still have a couple solid seasons left in him.

One team rumored to be in the mix for Smith’s services would be the Calgary Flames. After the Brian Elliott experiment didn’t really work out, the Flames have now set their sights on acquiring a new goaltender. They failed to acquire Ben Bishop already, and are pretty desperate now to get their guy.

We should keep in mind, however, that just because Smith was asked to submit a list does not guarantee he will be traded. It would have to be the right fit for the Coyotes to pull the trigger. This unfolding situation is definitely something to keep an eye on though.

Arizona CoyotesCalgary FlamesMike Smith
← Previous Story Are the Oilers working on a huge trade?
Next Story → Sidney Crosby Was Savage During Game 5