Don't Miss
Home / News / Are the Oilers working on a huge trade?

Are the Oilers working on a huge trade? 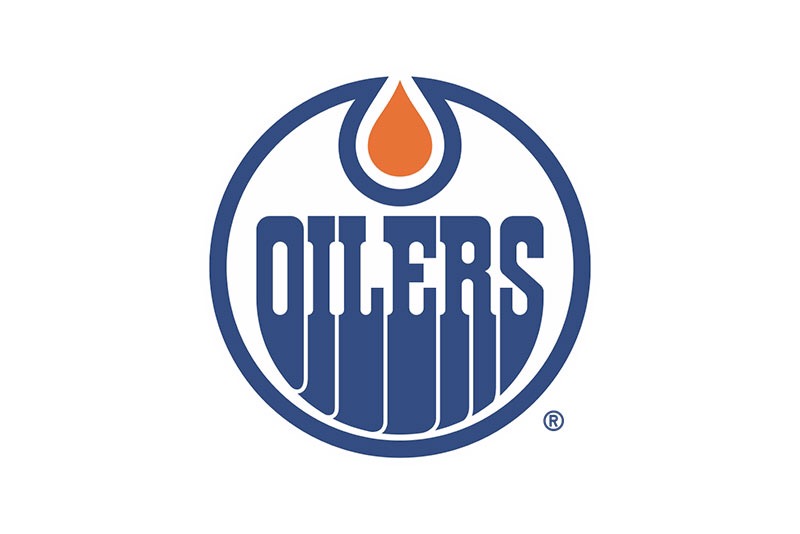 With the Edmonton Oilers set to spend a large amount over the next few years renewing contracts for players such as Leon Draisaitl or Connor McDavid, you have to wonder who among the Oilers players might be traded. It’s quite clear at this point that someone will have to go, the rumors have been suggesting as much, but now it’s just a question of who, when, and where.

According to a recent report from NHL insider Darren Dreger, the Oilers will definitely be dealing Jordan Eberle. In fact, they already have multiple offers on the table for him.

“I’m told that there are offers on the table for Jordan Eberle, but nothing that Peter Chiarelli, the general manager of the Oilers, is willing to accept just yet. But it goes back to Draisaitl and McDavid and the finances involved, right? I mean Jordan Eberle still has two years remaining on his contract at $6 million per, so it sounds like he’ll definitely get traded.”

But Dreger didn’t stop there. In fact, he went on to lay out one of the teams that could be interested and how a trade might go down between the two.

“And there’s teams out there like the New York Islanders, as an example, who are looking for a top-six forward. So sometimes change for the sake of change is good, and that might be the case for Jordan Eberle to get out of Edmonton. For the sake of having some fun and throwing a name out there, we know that Travis Hamonic is in play. The Islanders are going to hae to do something with a defenseman. It’s either Calvin De Haan or Travis Hamonic because they can’t protect four of these guys – they can only protect three. And they want a top-six guy in return. For the cost certainty that you get in Travis Hamonic – man, if you could swing that deal I think I’d make it work.”

In Eberle, the Islanders would get a former first round draft pick, and a player who has consistently scored at least 20 goals and 50 points a season. His value has diminished quite a bit for the Oilers, but as Dreger mentioned, a change of scenery would do him wonders.

On the flip side, Hamonic could aid the Oilers tremendously on defense. His skill set is strong and he could eat up minutes when called upon. The addition would give the Oilers a very solid young core of defenseman.

While the scenario Dreger mentioned is just a rumor at this point, we can be pretty confident that a deal will take place once the Stanley Cup Finals are over. Whether or not Hamonic or the New York Islanders are a part of that deal remains to be seen.