Buccigross Weighs in on Ovechkin Trade 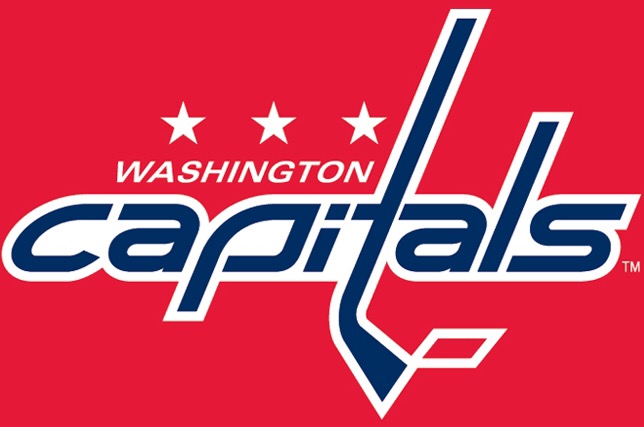 Ever since the Washington Capitals were once again eliminated in the second round of the NHL playoffs, the news has been hot with Alex Ovechkin trade rumors. But, is there any truth to the rumors that are out there? Well, at least one NHL insider seems to think so.

“If I was FORCED to bet a paycheck on whether Alex Ovechkin will be traded this summer, my bet would be yes. I believe the caps will try hard,” John Buccigross tweeted Wednesday night.

If I was FORCED to bet a paycheck on whether Alex Ovechkin will be traded this summer, my bet would be yes. I believe the Caps will try hard

While the Washington Capitals were President Trophy winners this past season, they failed to gain any traction in the playoffs. This has lead some to believe that a bit of a shake-up might be necessary.

Beyond their playoff woes, the Capitals also have several expiring contracts coming up for outstanding young talent such as Evgeny Kuznetsov, Dmitri Orlov, and Andre Burakovsky. The question then presents itself, do the Capitals continue with Ovechkin leading the pack? Or, do they recharge and build around the younger talent they have instead?

There’s no doubt that Ovechkin is starting to age. He will be 32-years-old entering the upcoming NHL season and should have a few more productive seasons, but his years of dominant goal scoring may be falling behind him.

Guessing a destination for Ovechkin is a whole new challenge. The trade will have to make sense for both teams, but you would have to think Ovechkin would be traded to an emerging team who might quickly become competitive with his leadership and goal scoring abilities.

Perhaps a team like the Vegas Golden Knights wouldn’t be out of the question. After signing Vadim Shipachev, they could look to make a splash with a big trade at the draft.

Time will tell whether a monster trade takes place, but with the NHL draft quickly approaching, if Buccigross is to be believed we could see something happen sooner rather than later.