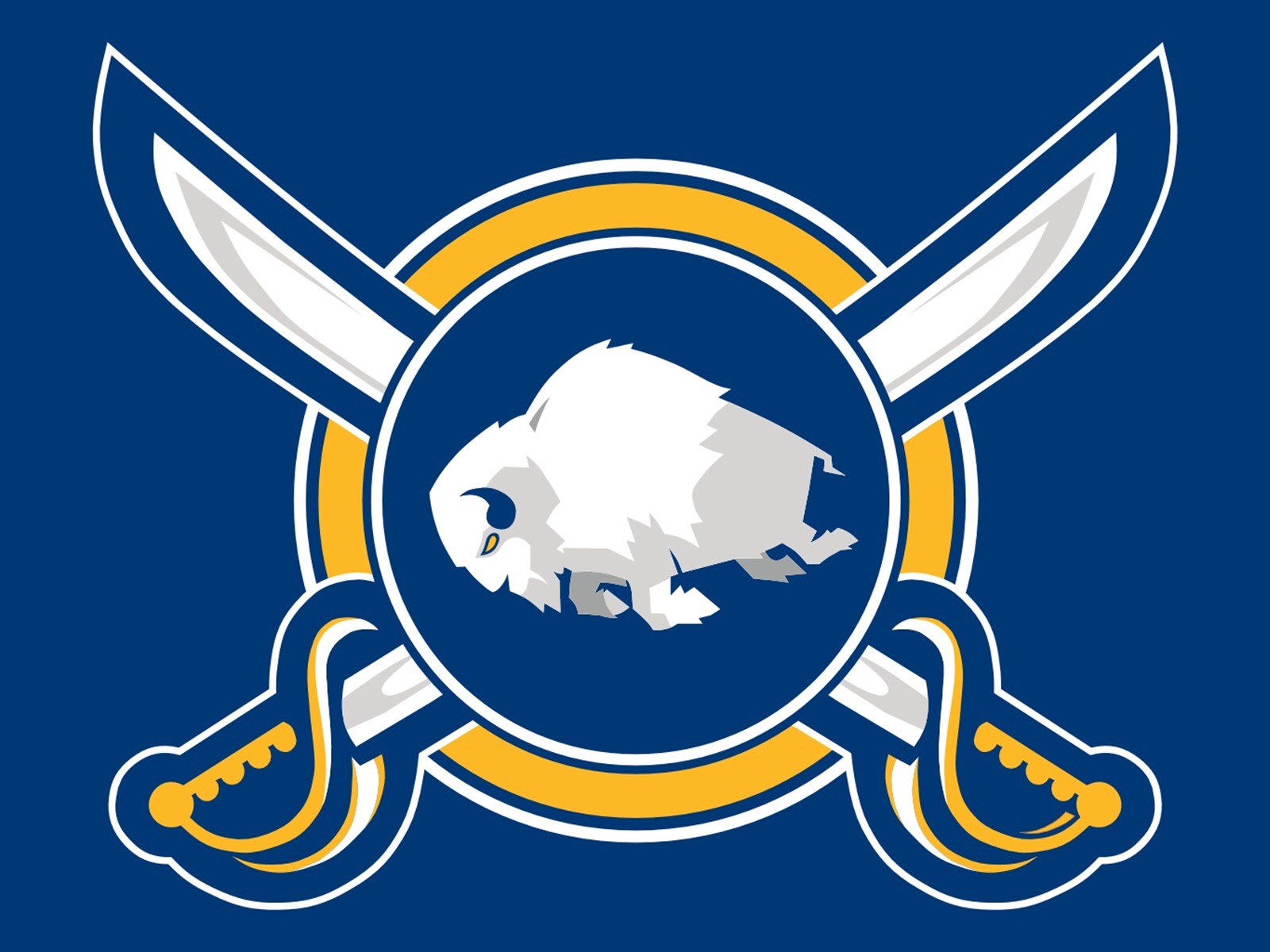 Earlier this spring, there were plenty of rumors surrounding Jack Eichel and the Buffalo Sabres organization. Not all of them were great, however.

Some sources close to the organization were saying that as long as Dan Bylsma remained head coach of the Sabres, Eichel would refuse to sign a long term contract. With his entry level deal set to come to an end after next season, one thing the Sabres are sure of is that they want to lock him up for as long as they can.

Eichel, however, would go on to deny those rumors. But where there’s smoke there is fire, and shortly after the Sabres organization decided to shake things up and fire both Dan Bylsma as well as GM Tim Murray.

Now, Eichel is speaking out once again about the whole situation.

“Obviously, it was a bit of a shocker,” Eichel told the Buffalo News. “I think the Pegulas and the rest of the organization, if they think that was best for the future, then that needed to happen.”

“Obviously, the last two years, Tim and Dan have been nothing but great to me. I can’t say anything bad. They treated me well and took care of me. I’ve got to thank Tim for drafting me and Dan for being my first coach in the NHL. I learned a lot from him.”

“That’s out of my control. I’m a player, so like I say all year, I try and work on being a good teammate and coming to the rink and trying to work hard on being a better player and help the Sabres win hockey games.”

While Eichel really sheds no light on to his potential involvement with the firings, you can be sure he’ll be a motivated player next season and try to take his game to a new level.