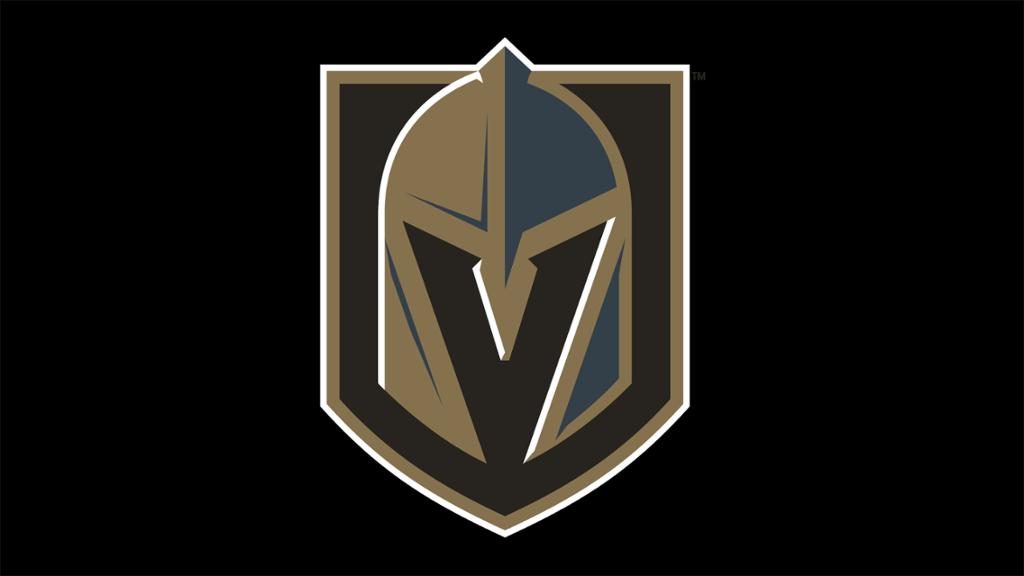 The Vegas Golden Knights continued their preparation for next season by signing their second player, Russian center Vadim Shipachyov. The 30-year-old joins the club after signing a two-year deal worth $9 million.

Shipachyov has spent his entire career playing in his native Russia, quietly developing into one of the top scorers in the KHL. During his latest season, he finished third in the overall scoring race, finishing the season with 76 points from 50 games. Had he played 60 games, like the two players above him, it is highly likely he would have topped the KHL scoring charts. This season wasn’t a one-off either, he has scored over 50 points during his last three seasons.

The deal itself may seem a little high for someone who has never played outside of his homeland, however with Vegas likely to have plenty of cap space available, it makes sense to spend it where they need to. Interest in Shipachyov would have been high, so Vegas likely overpaid to land him when they did.

Signing players like this will certainly aid the Golden Knights as they prepare for their first NHL season. Relying solely on the expansion draft will land them with numerous good player, but lacking a star talent. Shipachyov has the potential to turn into a number one NHL center if he takes to playing outside Russia, something the Golden Knights won’t be able to find in the expansion draft.

This move is certainly a risk but one with huge upside and I can’t wait to see Shipachyov make his NHL debut in Vegas. I hope he can translate his play across to the NHL and if he does then he is going to be really fun to watch this coming season, one of many reasons to keep your eye on the Golden Knights.