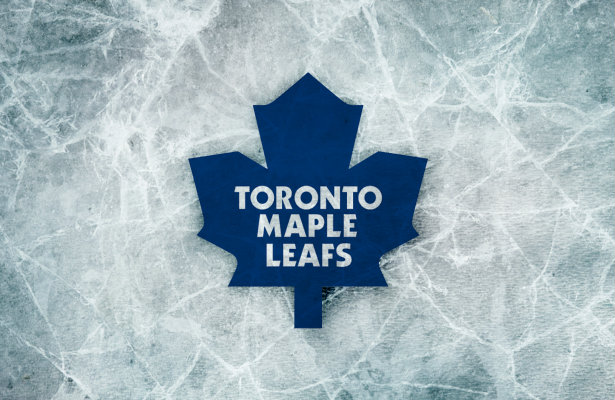 The playoff run for the Toronto Maple Leafs is now over. After a huge effort by the young Leafs, they eventually fell to the Capitals 4-2 in the series, with Washington advancing to play Pittsburgh in round two. While an early playoff exit will be disappointing for the players, the fans showed their appreciation with a standing ovation at the end of their loss on home ice, a great gesture from their loyal fan base.

That fan base knows it will have plenty to cheer about in the future, as that future looks very bright for the Leafs. Their young team may be feeling down right now, but in years to come, their stars players like 2016 number one draft pick Auston Matthews will use this loss to motivate them. It hurts right now but this loss will help the Leafs in so many different ways in the future and that can only excite the fans of this team.

The Leafs management team will likely hold season-ending meetings this week I am sure and those meetings will be full of positives from the series. The most important thing to come from the series is that when the pressure was on, every single player in their young core played outstandingly well. Matthews led from the front but players like Frederik Andersen, William Nylander and Connor Brown also stood out against the favorites to win the Stanley Cup. Not only will the Leafs be thrilled with that, but they will also be a very proud organization after how they have played over the past couple of weeks.

The future is very bright in Toronto, with so much to look forward to I am sure all Leafs fans around the world are excited right now. Of course, this loss will hurt, but with so many lessons learned, the Leafs will be able to build on their experience and use it to help them win in the future. The past two weeks have been a great advertisement for the future of hockey in Toronto.