Is Nathan MacKinnon on the trading block? 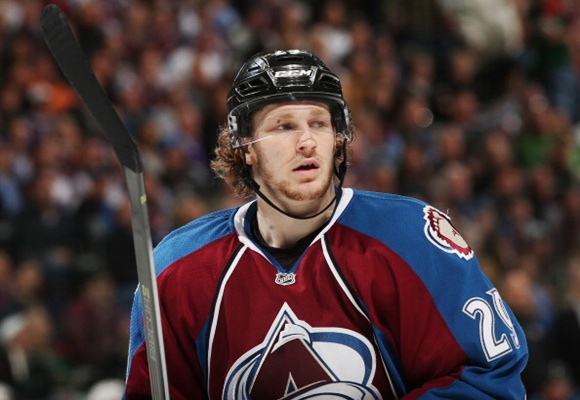 The Colorado Avalanche are looking for answers after another dismal season—one which saw them finish at the bottom of the standings with a measly 48 points—and those answers could come in the way of trading some of the team’s core group of young players.

The rumor mill has largely focused on center Matt Duchene and left winger Gabriel Landeskog. Now rumor has it that Colorado could be listening to offers for center Nathan MacKinnon, who was previously considered untouchable.

According to the Edmonton Journal’s Jim Matheson, “Pro scouts are saying the Avs will listen to proposals on everyone, except maybe teenage winger Mikko Rantanen.”

Meanwhile, Matheson points out that Duchene’s performance down the stretch means Avs GM Joe Sakic likely won’t get much of a return for the 26-year-old. Since Jan. 2, he only scored five goals and posted 17 points. He finished the season with 18 goals and 41 points—one of the worst point totals of his career. He was also a minus-34, which was far and away the worst plus-minus performance of his career.