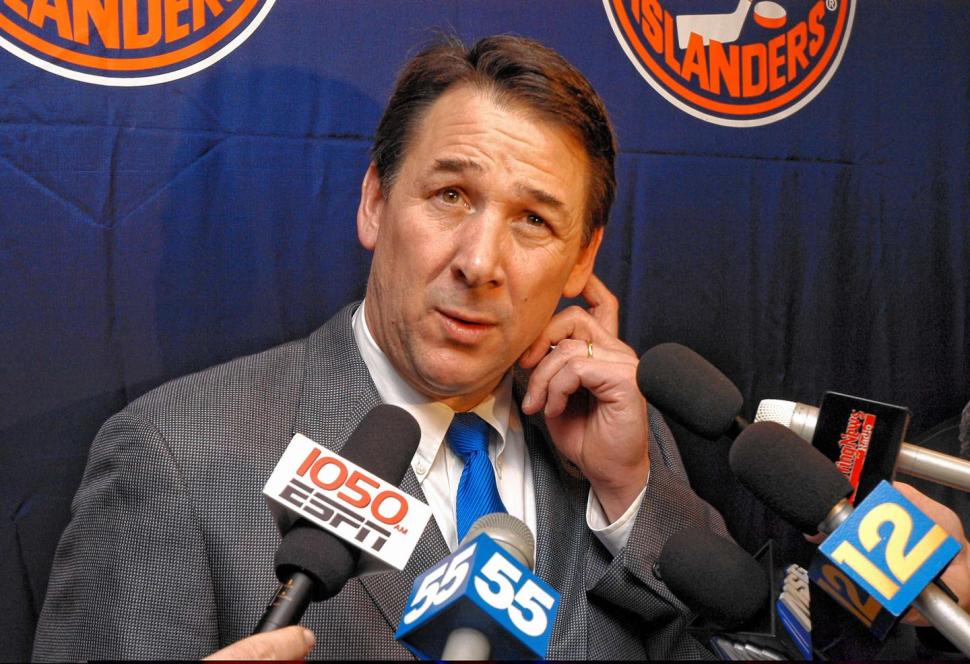 NBC Sports hockey analyst Mike Milbury is well known throughout the hockey world for proving colorful—and often controversial—commentary, and he was at it again during last night’s broadcast of the Detroit Red Wings-Boston Bruins game when he called Joe Louis Arena a “dump.”

Milbury, live from the NBC Sports studio, was talking about Detroit’s performance this season and how fitting it is that the team should undertake a rebuild in their last season at Joe Louis Arena, and then proceeded to share his views on why he won’t miss “The Joe.”

The Red Wings will move across town to the new Little Caesars Arena next fall for the 2017-18 season.

Last year, a petition to remove Milbury from broadcast duties garnered over 10,000 signatures after he had some choice words for All Star fan favorite John Scott. When analyzing lines for the game, Milbury called Scott’s position playing alongside Corey Perry and Daniel Sedin a “doughnut line, the hole in the middle.”

Later that weekend during an interview, Scott was asked who should be cast to plan him in a movie.

“Mike Milbury, I guess. That’d be perfect,” Scott said, before adding that Milbury would “have to lose some weight.”