With the calendar turning from November to December, NHL fans are now able to determine the four captains in the 2017 NHL All-Star Game. 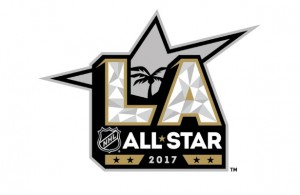 The game will take place January 29, 2017 in Los Angeles and fans will have until January 2 to vote for the captains in each of the four divisions.

As provided by the league, voting will take place the following way:

There is also a sweepstakes to go along with All-Star fan voting. Eligible fans who reside in the United States and Canada who vote online will have the chance to win a trip for two to attend the 2017 NHL All-Star festivities in Los Angeles. To enter and to check out the details, head over to NHL.com/vote.